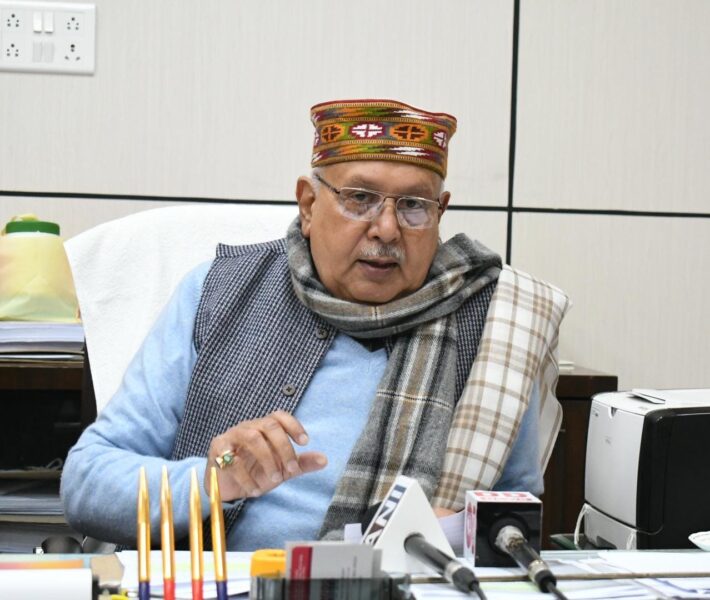 Vegetables will be exported to other countries soon

Appeal to farmers to protect potato and mustard crops from diseases

Lucknow: For the first time in the season, the first consignment of vegetables from Lucknow to Dubai has been sent by Air India flight. This includes 3 ton okra, 1 ton carrot, 800 kg peas. Soon carrots, peas, chillies will also be exported to Europe including Arab countries. It has also been ensured that four consignments will be dispatched every week from Lucknow.

State’s Agriculture Minister  Surya Pratap Shahi said this in front of media representatives in his office located at Secretariat. He said that the quality products of the state’s farmers would be sold in other states of the country and abroad and fetched a good price. He said that with the inspiration of the Prime Minister, four pack houses (Lucknow, Sitapur, Amroha, Varanasi) are being prepared by Yogi Adityanath’s government. In the last year 2021-23, 01 lakh 59 thousand 344 MT (worth about Rs 161 crore) was exported.

So far this year, 99 thousand 528 MT has been exported. Whose value is about 112 crore rupees. Today’s batch is in addition to this.

He said that with the objective of encouraging the farmers for quality products, a comprehensive plan has been made by the Agriculture Department and the Mandi Parishad. Our farmers are producing quality fruits and vegetables. Which is as per international standards. Therefore, soon the quantity of exports from the state will increase. In the coming days, preparations are on to export vegetables to Europe from Varanasi as well. For this, a quality laboratory will be started soon in Varanasi.

Shahi told that due to fall in temperature and increase in relative humidity, the possibility of early and late blight in potato crop and aphid in mustard and mustard has increased. He directed the officials of the agriculture department to regularly monitor the crops, make farmers aware about diseases/pests and their control, as well as ensure the arrangement of agricultural protection chemicals in the district and division.

He appealed to the farmers that in case of cloudy weather, 10°-20° centigrade temperature and more than 80 percent relative humidity, the possibility of early and late blight of potato increases. For its control, do protective spraying by dissolving Mancozeb 75% WP 2 kg or Copper Oxychloride 50% WP 2.5 kg per hectare in about 500-750 liters of water.

Along with this, farmers cultivating mustard and mustard have been appealed to spray Azadirachtin 0.15 percent EC dissolved in 2.5 liters of water in 400-500 liters of water to save crops from aphids. For its control, according to the intensity of the pest, 10-15 Aloe sticky traps per hectare can be used. For chemical control, spray dimethoate 30% EC, oxydemethan-methyl 25% EC or chlorpyriphos 20% EC dissolved in 1.0 liter quantity in 600-750 liters of water at the rate of per hectare. Apart from this, there is a possibility of frost in crops due to low temperature. To avoid this, do light irrigation to maintain moisture in the field.

On this occasion, Minister of State (Independent Charge) for Horticulture, Agricultural Marketing, Agriculture, Foreign Trade and Agricultural Export, Dinesh Pratap Singh said that the department has provided all possible help to the farmers interested in exporting quality fruits and vegetables. Will go Export will increase the income of farmers. 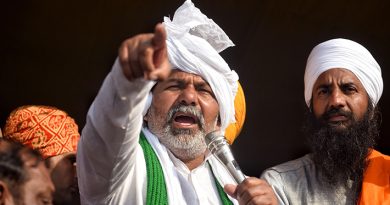 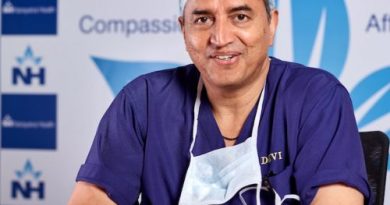 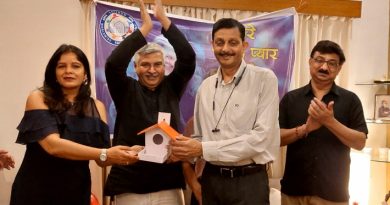