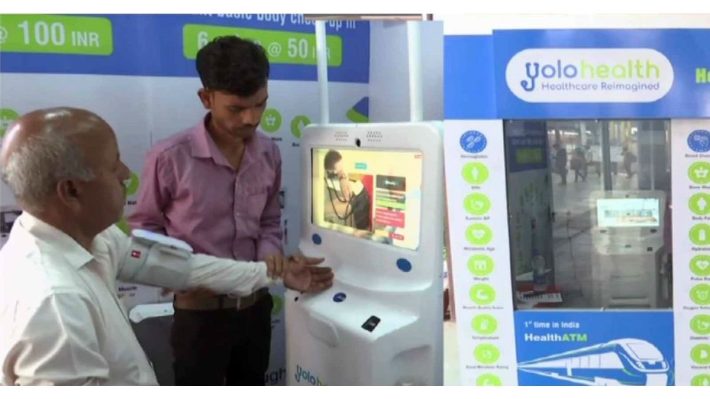 Lucknow: Often due to lack of investigation people get diseases and people lose their lives. Sometimes people are not able to get their test done due to lack of money. But now such a situation will not come in the capital of Uttar Pradesh. Now health ATMs will be set up at 100 places in the capital Lucknow, where free testing will be done.

Now one will not have to run in government hospitals and private pathology to get some medical tests done. All these checks will be done through health ATMs near your home.

In this, 40 types of tests can be done for free or on nominal charges. Mayor Sanyukta Bhatia said that the residents of the city are going to get the gift of 100 smart health ATMs.

The Mayor, in a meeting with Smart City General Manager SC Singh, has directed to set up hundred health ATMs in all the zone offices and major markets of the Municipal Corporation. Health ATM will be started by the end of the month of May.

Women and children will be benefited the most by installing health ATMs. About 60 places have been selected for health ATM. For this a control room has been set up in PGI.

The mayor said that the health ATMs will give relief to the poor people from costly tests. By getting the test done at the right time, there will be no risk of getting any disease. 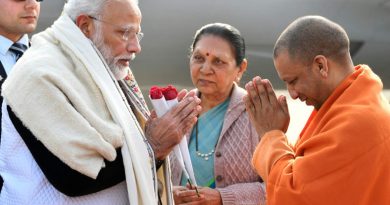