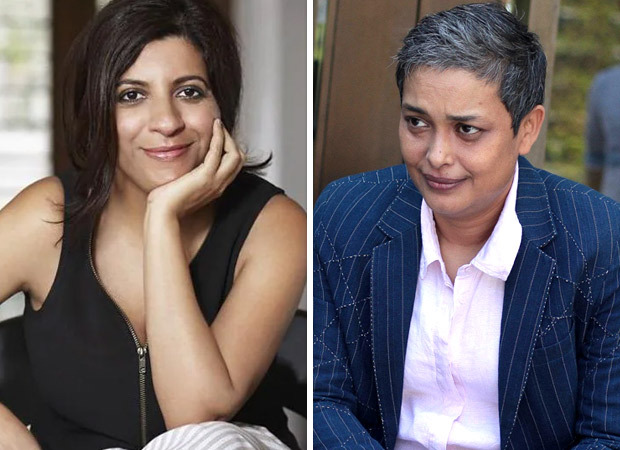 Mumbai: The prolific writers, Zoya Akhtar and Reema Kagti will always be adored by the audience for bringing a cinematic wonder of ‘Zindagi Na Milegi Dobara’ on screen, bankrolled by Excel Entertainment. While the film continues to rule the hearts of the audiences even after 11 years of its release, a video has surfaced on the internet that captures a fun dance to the song ‘Sooraj Ki Baahon Mein’ from the film. Recently, even a group of friends went on a Bachelor’s trip to Spain, ZNMD style.

The fever of the film is truly unstoppable, with even its songs are still a trendsetter in any event and find a connection with the audience every now and then. Zoya Akhtar and Reema Kagti with their writing prove that the film has a delicate heart at its core. It proves how every millennial, deep inside, is caught in a storm of success, ambitions and compromises.

A recent video of a group of friends dancing on the ‘Sooraj Ki Baahon Mein’ has got viral in which they were seen performing a beautiful dance at the request of their friend at her bridal entrance. Moreover, the video goes on to create examples of its popularity with people who keeps on sharing and dropping their love.

Yet another guy was seen enjoying his Spain vacation in ZNMD way. He kickstarted the trip with ‘Bwoys will be Bwoys #ZNMD’, which is a way Kabir, and Imran was seen making fun of Arjun while reminding their school days in the film. Then he further captured the moments of his trip while encapsulating the fun moments with the melody of the film.

Such kind of moments speak about the kind of content that Zoya Akhtar and Reema Kagti brought with ‘Zindagi Na Milegi Dobara’ which has created a deep impact with urban audiences.

Reema Kagti and Zoya Akhtar’s Tiger Baby an exciting slate ahead including Made in Heaven 2, Kho Gaye Hum Kahan, and Dahaad amongst others

Wagle Ki Duniya gets a refreshed storyline, its all about the new generation