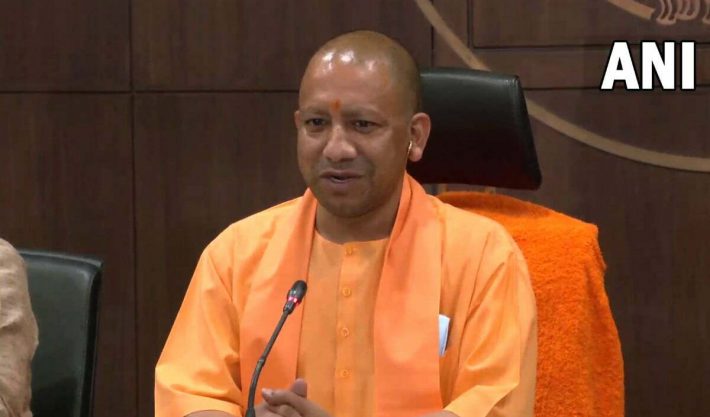 Lucknow: A cabinet meeting was held at Lok Bhavan under the chairmanship of CM Yogi, in which 13 proposals have been approved. Urban Development Minister Arvind Kumar Sharma said that while expanding the limits of Varanasi Municipal Corporation, Ram Nagar Palika Parishad has been included in the corporation limits. A proposal to create Pratapgarh’s Derwa Bazar as a new Nagar Panchayat has been passed. With this, the proposal for expansion of Fatehpur’s Khaga, Shahjahanpur’s Nigohi, Sonbhadra’s Sonbhadra Nagar Panchayats has been approved. The municipal councils have been expanded including Anupshahr in Bulandshahr, Modinagar in Ghaziabad, Muradnagar in Ghaziabad, Loni in Ghaziabad, Kairana in Shamli, Khatauli in Muzaffarnagar.

Under the CM’s city creation scheme, a master plan for urban development will be prepared. Public representatives will be consulted. Under this scheme, works will be done for roads, drainage, street lights, community hall construction, for public facilities in the market, public works and beautification at intersections, open parks and schools, arrangement of Anganwadi centres, etc. Under this scheme, whatever amount will go to the municipal bodies, 90% of the weight will be based on the population, and 10% will be based on the area. A committee will be formed under the leadership of the District Magistrate and Municipal Commissioners in the masterplan Municipal Bodies, Municipal Corporation.

A proposal was passed regarding construction of Ayodhya Shri Ram Janmabhoomi temple. To get connectivity from the main road, for smooth movement on festivals, widening, strengthening of 12.94 km long road from Saadatganj to Nayaghat Ayodhya in Ayodhya district has been approved. 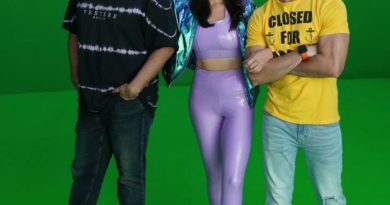 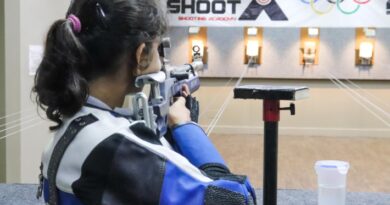 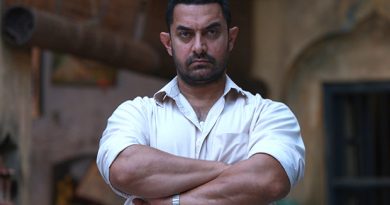 Aamir to encourage youngsters; goes back to Haryana after Dangal