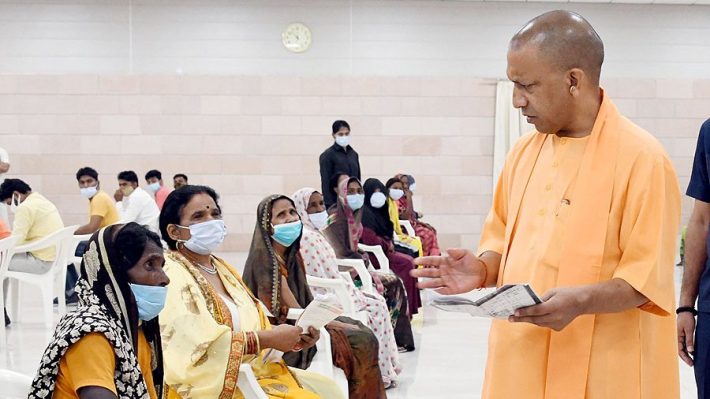 Lucknow: The National Center for Disease Control will open on 2.5 acres of land at Jyatikheda in Sarojini Nagar, Lucknow. The center has given this second center to Lucknow. There is already a center in Varanasi. 25% posts of Lab Technician will be filled by promotion of Lab Assistant.

The old building of KGMU will be demolished. This decision was taken in the cabinet meeting chaired by Chief Minister Yogi Adityanath.

56 acres of land was required for Noida PGI. The authority had asked for more than 400 crores. It was agreed to give it free of cost. The post of Additional Chief Secretary was also approved in the confidential department. Along with this, 153 pistols will be purchased by the Home Guard Department for giving platoon commander and above posts in the Home Guard Department. There will be 4% disability reservation in judicial posts.

On the other hand, while giving Haridwar Hotel Alaknanda to the Government of Uttarakhand, the newly constructed building Bhagirathi on the campus land will be given to the Uttar Pradesh State Tourism Development Corporation Limited.

Heliport for operation of helicopter service for tourism development in Agra, Mathura and Prayagraj will be constructed through private investors on PPP mode.

It was decided to transfer the pucca helipad site in front of the Ramabai Ambedkar site in Lucknow and other facilities related to it in favor of the tourism department. With this, the Uttar Pradesh State Tourism Development Corporation Limited was authorized to carry out tourism development works under the Department of Tourism. 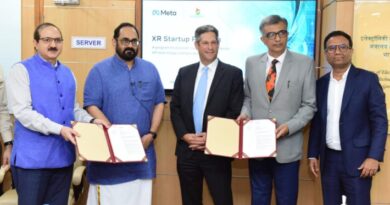 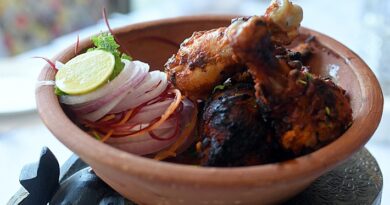