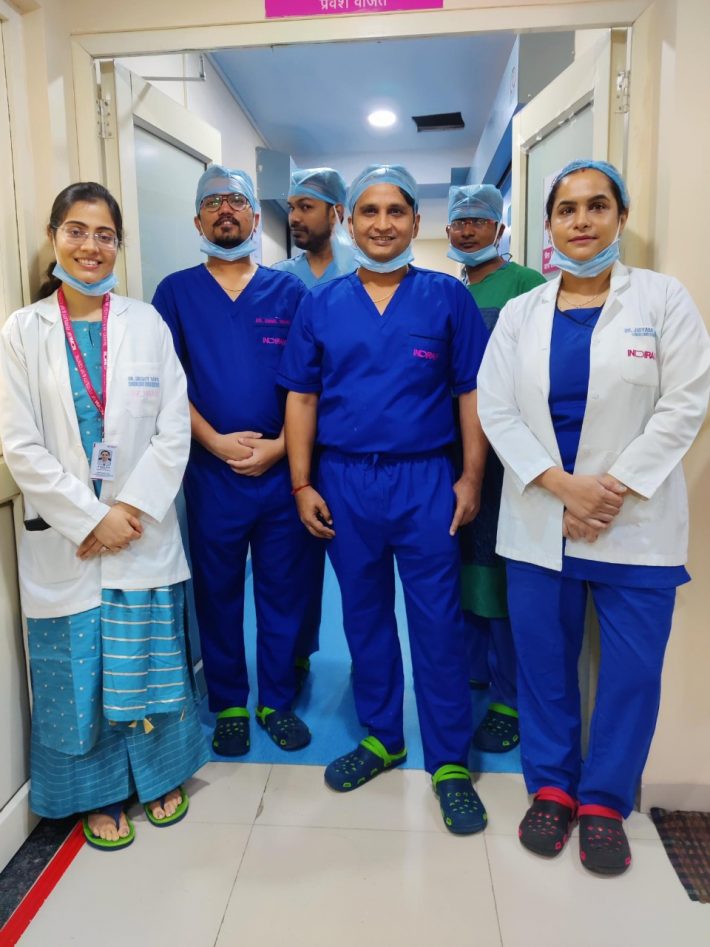 The abdomen appeared to look like a pregnancy of 7 months

Varanasi: Modern medical science has progressed to find treatments of complex health problems. A case has come to the fore in the city of Varanasi, in which 18 large-sized fibroids were removed from the uterus of a 29-year-old woman by expert doctors of Indira IVF Varanasi. After the operation, the woman is now completely healthy. Due to fibroids, the woman’s abdomen became as large as a pregnant woman, twice the surgery attempts failed and during menstruation cycles she had been facing unbearable pain with excessive bleeding.

Center Head- Dr. RV Singh told that the woman had been married for three years and was not able to conceive naturally while her abdomen size was constantly increasing. Before coming to Indira IVF, the patient had done laparoscopy in Delhi four years ago but in surgery the doctors failed to remove the fibroids twice earlier. After that, the patient sought treatment in Allahabad but the doctors could not remove the fibroids and closed the abdomen. After repeated failure everywhere, the patient went to Indira IVF Allahabad Center, from there the doctor referred her to Indira IVF Varanasi center. When the patient came to the center, she was very tense and scared. After all her examinations, it was concluded that laparoscopy could not be done because the fibroids were too many and large in size, in which case only open surgery could be done on the woman. During the counseling, the patient was informed that the surgery is risky but she was keen to get the surgery done and get rid of the problem.

In keeping with all these factors an open surgery was successfully performed and 18 large fibroids were removed successfully and the uterus was saved without harm. Now the patient has been discharged from the hospital and after 6 months an attempt will be made for conception. Usually in such patients it is difficult to even take out the uterus but doing this type of surgery without removing the uterus is a great success. 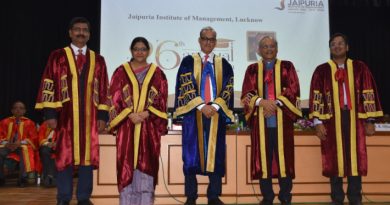 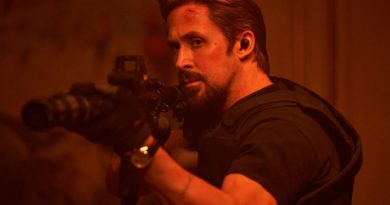 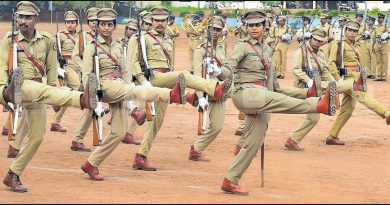