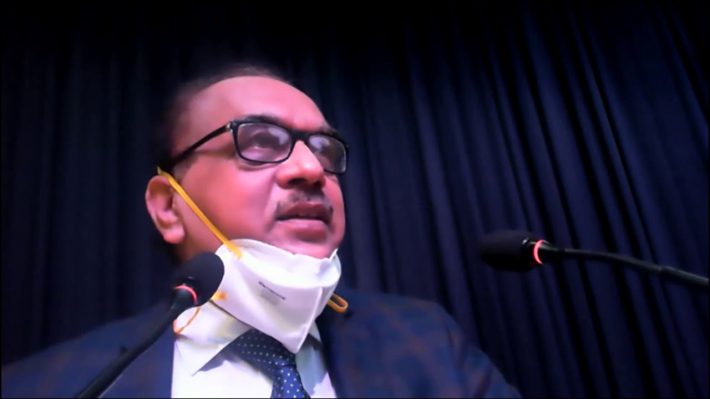 Lucknow: According to the data of the World Health Organization, in the year 2014, about 1.25 million people lost their lives in road accidents. It is projected to be the third leading cause of disability worldwide by 2030. Trauma is a matter of public health across the world, says Prof. R. K. Dhiman, Director, SGPGI.

He said this during a two-day workshop on Trauma Management organized at Apex Trauma Center’s Seminar Hall . He said that most of the victims of injuries are of puberty, which can contribute significantly to the development of the society. With the development of better infrastructure as well as having better vehicle safety facilities, the number of road accidents is increasing. In such a situation, if trauma patients get proper treatment on time, many lives can be saved.

On this occasion, the Head of the Department, SGPGI Hospital Administration, Prof. Rajesh Harsh Vardhan informed that in view of the increasing number of casualties in road accidents, this need of early trauma care was also recognized by the government and sensitization courses and workshops were planned for the health workers involved. has also been created.

This is the reason that a two-day workshop on Trauma Management was directed by the Government of Uttar Pradesh, under which a two-day workshop was organized, in which doctors, nursing staff, paramedical staff and paramedical staff were trained for trauma care of patients. Training was given to other health workers including ambulance drivers. Through which health workers engaged in health services were trained about standard practices and protocols, which will play an important role in providing timely treatment to trauma patients and will prove to be helpful in saving many lives. 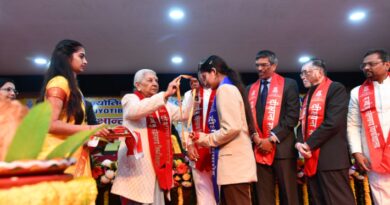 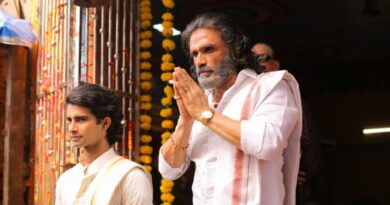