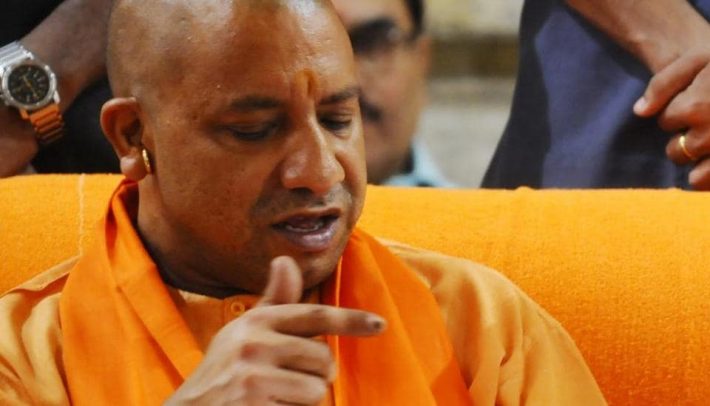 Lucknow: CM Yogi said in the State Working Committee meeting that we will move forward with the resolve to win 75 seats in 2024. For this, we have to take the work of the Central and State Government from door to door. Yogi said that we have to prepare the ground for the 2024 elections from now on. UP will have a big contribution in making Modiji the Prime Minister again in 2024.

He said that on the call of PM Modi, the people of UP formed the BJP government 5 years ago. In the last five years, we have changed the image of UP. The earlier governments had pushed UP far back. Yogi said that this was the first time that Alvida prayers were not held on the streets in UP. This prayer will be held only in worship places and mosques. Everyone has seen how one has got rid of unnecessary noise. 70 thousand mics have been removed peacefully and the voice of 60 thousand has been reduced.

Yogi said that we have succeeded in doubling the economy of UP in five years. On June 03, in the presence of PM Modi in the ground breaking ceremony in the state, there will be a program to take the investment proposal of 75 thousand crores on the ground.

This will also open up many employment opportunities. CM Yogi said that in the new budget of the new government, arrangements have been made to fulfill 97 out of 130 promises made in the Lok Kalyan Sankalp Patra. A provision of Rs 54 thousand crore has been made for this. Yogi said that the people of the state made the BJP government with full majority by throwing away all the propaganda and conspiracies. For this lakhs of workers of the state deserve congratulations.

Head to the cinema hall for some powerpacked releases in 2022 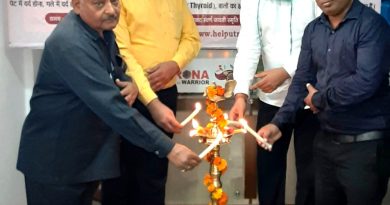