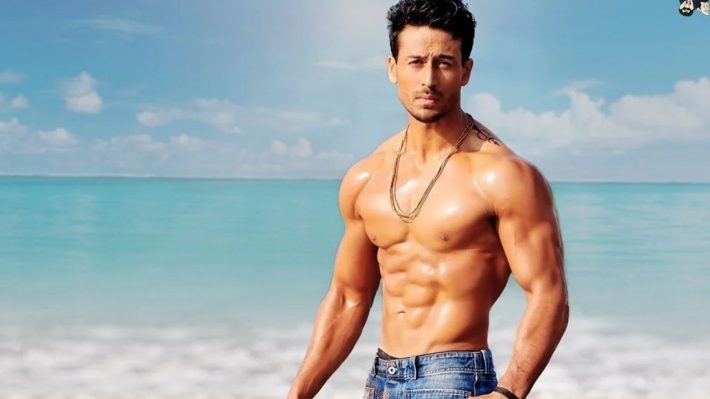 Mumbai: There’s no denying that Tiger Shroff can give some of the leading Hollywood action heroes a run for their money – What makes it even more interesting is that he is also the youngest action hero to come out of India and the only actor of his generation with so many successful franchises to his name.

The actor has also proved to be unstoppable when it comes to the action entertainment genre and after Baaghi 1, 2 which completes 4 years today and 3, Tiger Shroff will also have Baaghi 4 another instalment to the popular franchise under his belt. Infact, it was after Baaghi 2, that Tiger came to be known as the king of franchises with Baaghi 3, Heropanti 2, Ganpath and Baaghi 4 rolling in swiftly thereafter.

After the success of ‘Heropanti’, the star is back with ‘Heropanti 2’ which is scheduled to release on Eid 2022. The film marks the fifth successful producer-actor partnership between Tiger Shroff and Sajid Nadiadwala. Interestingly, prime festival release dates are normally reserved for the biggest releases and traditionally slotted for industry stalwarts, speaking volumes for Tiger’s fanbase and the crazy anticipation surrounding his releases.

Tiger Shroff fans have double reason to celebrate the highly anticipated festive season this year as Ganpath too is scheduled for a Christmas release.

Tiger Shroff is the only young actor who will have two big releases on Eid and Christmas, which is testimony to how his films are considered amongst the biggest and most awaited movies of the year. The string of his successful franchises has cemented his position as a bona fide action hero and a king of franchises as it’s a space that he remains undefeated in.

Eternals pegged to rake in the moolah this weekend 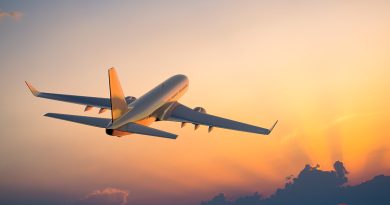