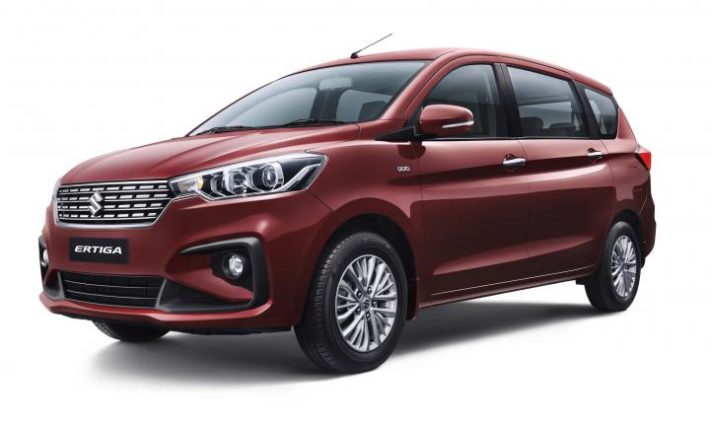 Mumbai: The 7-seater MPV segment in India has always been dominated by the Maruti Suzuki Ertiga, as it was the only MPV Ertiga at this price point. But now things have changed and recently Kia India has launched its affordable 7-seater Karens MPV in India.

Now Kia’s partner Hyundai is also looking to launch a 3-row 7-seater MPV named Stargazer in the Indian market. The car was spotted testing a while back, which confirms its launch in India.

Features on offer on the Hyundai Stargazer include split headlamps, LED DRLs and a tapering profile. The latest Hyundai grille has not been seen in the test model introduced on the recently launched new Creta SUV. The triangular shaped taillamps have been given at the rear of the MPV. We believe the engine options of the Creta will be offered with the Stargazer. In such a situation, the new 7-seater car can come with a 1.5-litre petrol engine, apart from this the MPV can also be launched with a diesel engine. 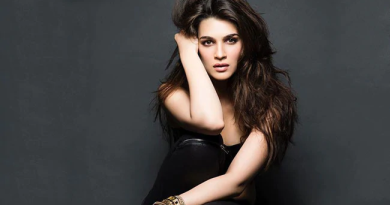 Kriti Sanon to now hop to Ladakh for her upcoming action flick, Ganapath!