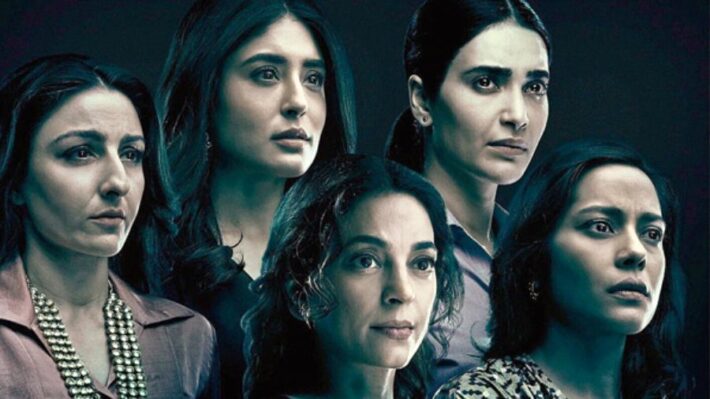 Mumbai: An anniversary party celebration at the posh society of La Opulenza turned into a horrific nightmare when four friends Ishi, Zaira, Saiba and Dolly became unlikely partners in a crime. The loud gunshot had louder effects on the lives of these four friends who shivered in fear upon someone’s death. Who was killed? Was someone known responsible for this killing?

As the four friends tried to escape and hide the dark secrets, they placed themselves in a greater danger than they could possibly imagine, as another death occurred. Who is the culprit? Are the deaths related? These and many more questions arise during the first episode of Prime Video’s crime drama Hush Hush, which takes viewers onto a suspenseful journey of dark secrets.

Haunted by the mystery, the friends fear for their lives, as the investigation begins. Will they manage to escape the clutches of danger or be pulled deeper into the pit? Unravel the mystery in the consecutive episodes of Hush Hush, which is now streaming on Prime Video.

Filled with suspense, drama, emotions, and action, Hush Hush also features Ayesha Jhulka as Meera, the caretaker of an orphanage, while Karishma Tanna plays the role of Geeta Tehlan, a police officer. The seven-episode character-driven series is helmed by acclaimed director Tanuja Chandra. Hush Hush and is now streaming on Prime Video in India and 240 countries worldwide. 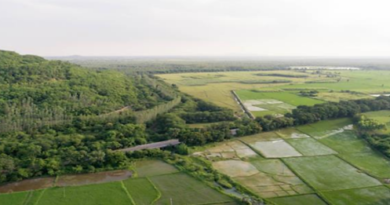 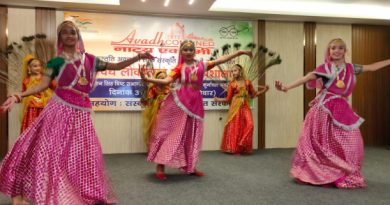