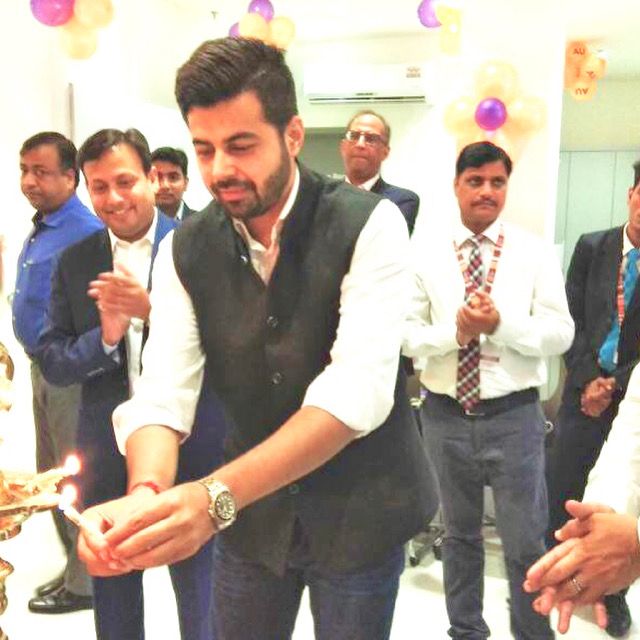 A famous and looked-up name in the social and political circuit of Haryana, Yatender Rao is a postgraduate in Law and Management and ventured into politics during the peak of his student life with a singular aim of assisting people unconditionally and thus also laid the foundation of an NGO called Jaihind Jansewa Foundation that has its Head office stationed in Ateli (Mahendergarh) and several branch offices in different locations.

Ever since 2009, Yatender Rao has ventured into various positions in the BYJM, which is the youth wing of BJP in Haryana. He has also been the State Vice President, State Head of the Study Circle Committee, and the State Executive Member. At present, he is in the position of District Vice President of BJP in South Haryana. Yatender’s passion to uplift the youth also made him the President of Amity University’s Alumni Association.

Additionally, he is also a reputed volunteer of RSS, an organization dedicated to assisting people and the country and has been active in ABVP since his student life. Yatender Rao talks about his passion and says, “I am committed to bringing about positive change and believe that more young people should get involved in politics. It is not enough to criticize a system from afar; to effect change, one must be a member of the system and the revolution. In freshly forming democracies, young people must be included from the start of official political processes, as their engagement in formal political processes is critical if we are to achieve long-term beneficial change.”

As the organizer of various projects and drives, his contributions are far-reaching and significant. Yatender Rao is someone who has worked hard and dedicatedly to establish a career for himself. We should look to him for inspiration not just for politics but also for his perseverance as an individual. 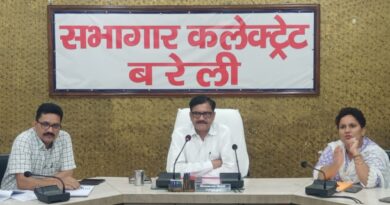 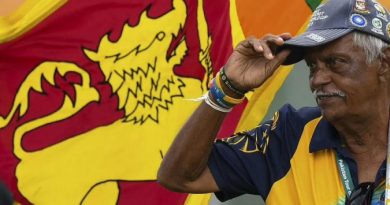