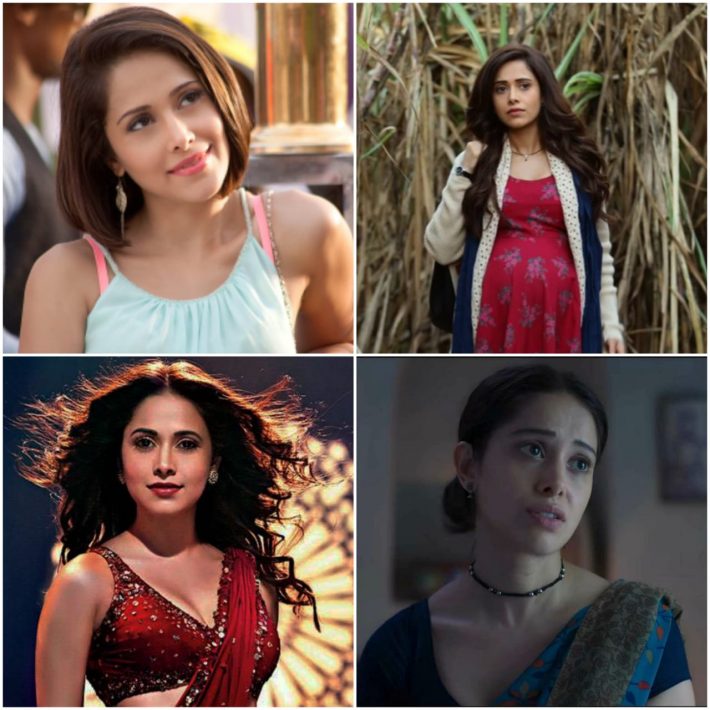 Mumbai: With the noteworthy, bold and unique characters, Nushrratt Bharuccha has always come up with in her films— be it Neha from Pyaar ka Punchnama to Sweety in Sonu ki Titu ki Sweety, it’s safe to say that the actress is one of the most entertaining ones in the showbiz.

It’s hard to count on Nushrratt’s performance where she has not delivered what is promised. The actress has always given the best of her potential which has led to delivering two back-to-back blockbuster films in the 100 cr. club and various good performances at OTT. While the filmography of the actress speaks a lot about her extraordinary talent, few of her entertaining performances include:

1. Pyaar Ka Punchnama
It is the film that has brought the actress into the limelight with her character of Neha, a sweet and caring girlfriend who sets the rage amongst the youngsters about their modern-day relationships. Her strong characterization has stood up as an example of a girl to be in a relationship with.

2. Pyaar Ka Punchnama 2
Taking up her character of a sweet and caring girlfriend to the next level, the actress came back as ‘Chiku’ giving major relationship goals to the young generation couples. The actress every elegantly played the role as she gave an example of a modern-day relationship.

3.Sonu Ke Titu Ki Sweety
While playing the role of a girlfriend, the actress this time came back as a destroyer who is trying the best of her potential to break the bond of friendship. The actress as ‘Sweety’ very elegantly portrayed all the emotions required to be delivered while bringing outstanding humor to the screen.

4. Chhalaang
Bringing up a significant role of a computer teacher (Neelima) in the film, the actress very well established her character by owning up to her strong position against the strong male lead.

5. Ajeeb Daastaans
While registering her presence in her first anthology, the actress came up in the character of a housemaid which is way different from the other roles she has done before but she just made it so subtle with her brilliant acting. She also bagged the prestigious nomination for Asian Content Festival at the Busan International Film festival, 2021.

6. Chhorii
And then comes her first female lead film. In Chhorii, the actress donned upon a character of a pregnant woman of Sakshi, which is truly unexpected for the audience but the actress picks up the film individually on her shoulders. 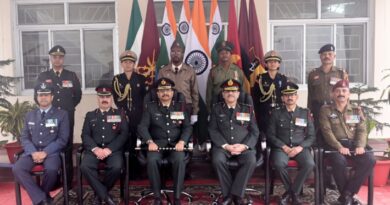 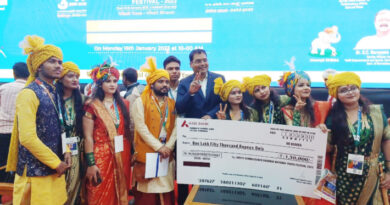 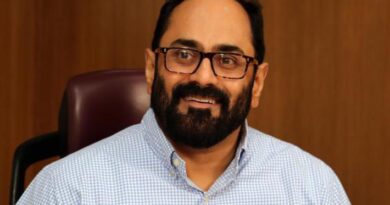