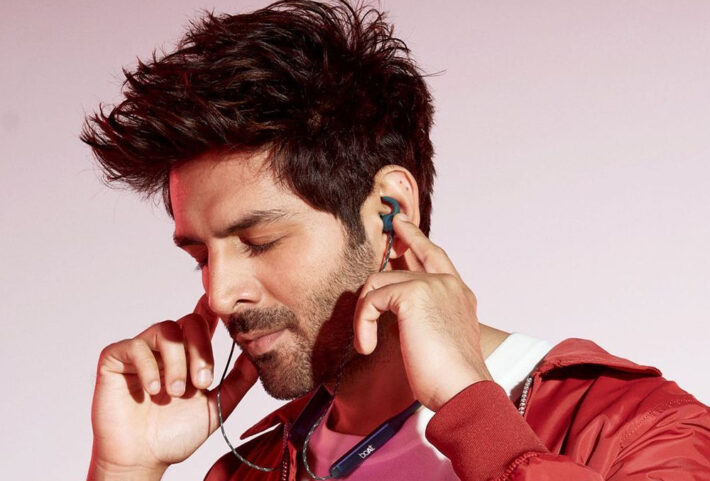 The young superstar, Kartik Aaryan has truly made his mark in the top league after various hits and blockbusters at the box office. From the monologue boy after Pyaar Ka Punchnama to the Saviour of Bollywood after Bhool Bhulaiyaa 2, he really stepped his way upto superstardom through the support of his fans. Where his life comes as a big inspiration for many, he shares how the small elements in his life from enjoying the same meal to his zest for achieving his dreams are the same, even after such success in his self-made career.

Having his roots coming from a small town, Gwalior, Kartik is a superstar whose growth is truly influential. While the actor has come a long way in the glamour world, he still has his foot grounded in his roots. Talking about the relatability factor of his life before the success and post the success, Kartik shared in an interview, “Of course, I had a dream, there’s a dream car I want a Lamborghini, and it has come into my life. I want to become an actor, I have reached here, I am getting films. Of course, your dreams come and go, but then my dreams are getting bigger, (Host says- Privet jet I hear) That should also come. There are alot of dreams but then again it is relative, The success that I have now, I want to go to more super success, so it doesn’t get stop. But the relatability factor is that I am gonna be the same. I like to have that same food. Till today when I go to visit any restaurant with mom dad even in Gwalior, Butter Paneer, a Daal Makhani, Bundi Raita, and 2 butter naan, this is still the same when I go out with them, the order has not changed yet and it’s not at all going to get changed. So I think you don’t get changed.”

He further added, “The way I interact or the way I have been interacting is the same like before even now, even my lifestyle has been the same. So that’s about it and I never question that relatability factor. That will always be there.”

On the work front, The busy actor is going to be seen in Shehzada, Freddy, Captain India, Sajid Nadiadwala’s Satyaprem Ki Katha, and Kabir Khan’s untitled next. 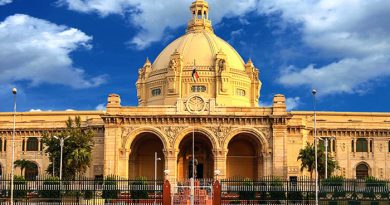 In MLC elections, one needs minimum 29 seats to win 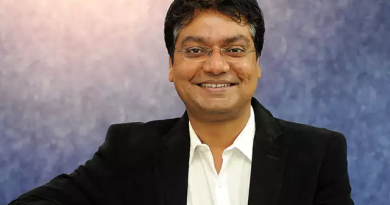 BlueStone, the rising Star in the jewellery niche in the Indian firmament 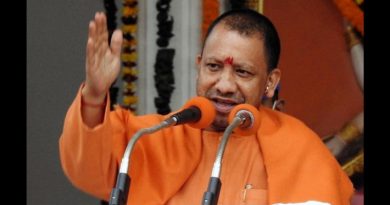 CM Yogi calls for checks and balances to safeguard against monkeypox