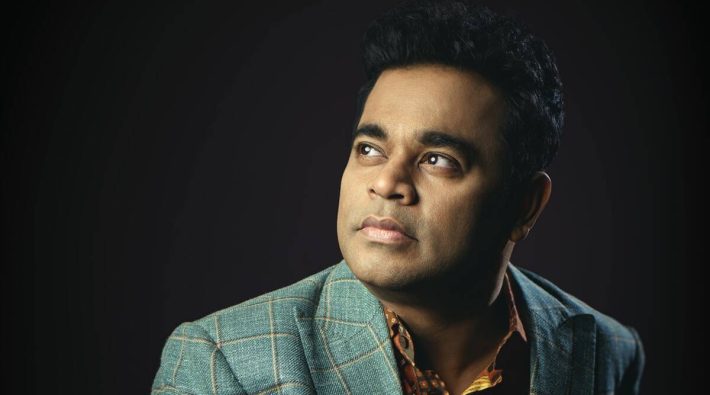 Mumbai: Fans of music maestro A R Rahman are in for a sweet surprise, as their favourite legendary music composer will be performing live for one of the biggest musical events of Sajid Nadiadwala’s highly-anticipated films, ‘Heropanti 2’ featuring Tiger Shroff and Tara Sutaria.

It’s learnt that the Oscar-winning composer will be performing live on the first song from the action flick ‘Dafaakar’ at one of Mumbai’s popular multiplex over the coming weekend. Interestingly, the musical event will also feature the movie’s on-screen couple Tiger and Tara performing on Rahman’s tune.

Touted to be Rahman’s first live on ground performance post pandemic induced lockdown, the fans of the composer and ‘Heropanti 2’ actors Tiger and Tara are eagerly anticipating to see the magic of music unfold.

Power producer Sajid Nadiadwala, director Ahmed Khan and India’s youngest action hero Tiger Shroff have time and again proved to be an unstoppable trio when it comes to the action entertainment genre. Not to forget, ‘Heropanti 2’ marks the terrific producer-actor – Sajid and Tiger’s fifth successful association.

After films like ‘Baaghi 2’ and ‘Baaghi 3’, the trio are now looking to push the envelope and set a new benchmark in action with ‘Heropanti 2’. This time around, the sequel of the blockbuster has been mounted on a huge budget and will witness never-seen-before action.

Written by Rajat Arora and music by A R Rahman, Sajid Nadiadwala’s ‘Heropanti 2’ will be directed by Ahmed Khan, who also directed Tiger’s last release ‘Baaghi 3’. The movie is scheduled to release in theatres on 29th April, 2022 on the auspicious occasion of Eid.

Poll planning heats up as CEC team camps in city