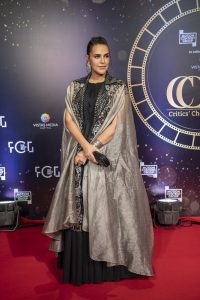 Anupama Chopra, Chairperson of Film Critics Guild said, “The Critics’ Choice Awards is about recognizing craft and celebrating talent across languages. We are honoured to felicitate the indomitable spirit of creativity.” 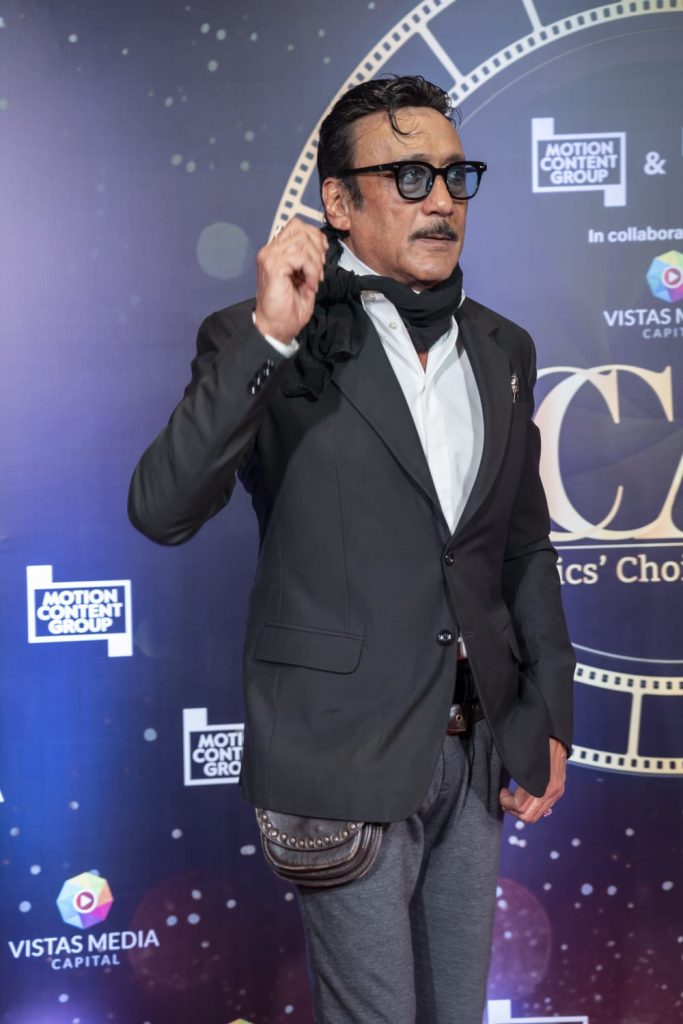 Prashanth Kumar, CEO – GroupM South Asia said, “Congratulations to all the winners. A big thanks to every one who has contributed to the entertainment industry. We applaud the efforts and hard work our artists and technicians undertook amid the pandemic.”

Abhyanand Singh – Group CEO and Co-Founder of Vistas Media Capital, said, “It was wonderful to hear stories from creators and filmmakers and have winners express gratitude. We are delighted to have the company of brilliants minds.”

In collaboration with Vistas Media Capital, the Critics’ Choice Awards will celebrate the best of Indian web series, short films, and feature films made in this past year across 23 categories. The nominations for the same were announced recently. A night of incredible performances, entertainment and more, it was a joyous night of celebration to all the winners of the Critics’ Choice Awards 2022.

Young scholars of SKD Academy come out with flying colours

As UP revises electoral rolls, instructions given to ensure everyone is enrolled on time