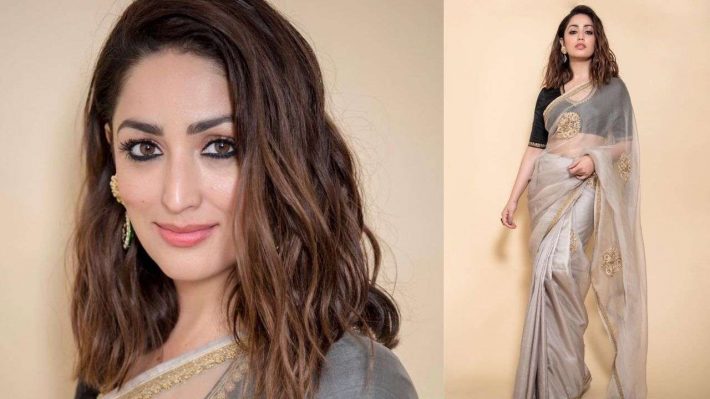 Mumbai:  Bollywood actress Yami Gautam kickstarted the year by giving an unprecedented performance as Naina in ‘A Thursday’. The Yami Gautam starrer is one of the most intriguing thrillers of recent times. With the actress’s phenomenal performance and a fascinating storyline, the movie managed to take the nation by storm.

As per the research agency, the reports say that Yami Gautam’s A Thursday is one of the most viewed films and has enjoyed a successful run for weeks on the OTT streaming platform. No wonder, Yami Gautam is ruling hearts and souls this year. Not only has the movie outranked other OTT content but there have been multiple stats that have been shared where ‘A Thursday’ has taken a top spot.

When the film was released that particular week it ended up being the most viewed film in the OTT streaming space. By far, time and again with different genres of roles, Yami has continuously proved herself with her acting and since then she has carved a space where she is undefeatable. With every film she shoulders, Yami grows!

Talking about the love and appreciation Yami got as an actor, she says, “When my fans shared this with me, it made my heart smile. I am genuinely so grateful and happy when I receive such love from the audience and when my work gets appreciated. ‘A Thursday’ required a lot from me as an actor and I felt so emotionally stretched!”

She further added “ From my producers to the director and every member who gave the film their hundred percent and this comes through in the film. Thus, when it receives the kind of love and appreciation that we got, it gives all of us an immense feeling of satisfaction & happiness. I will continue to always put my best foot forward and keep engaging with my audience to deliver the best in every way I can”.

Meanwhile, on the work front, Yami has some very interesting lineup ahead with Lost, OMG 2, and other two projects which she has worked on and the official announcement is yet to be made.