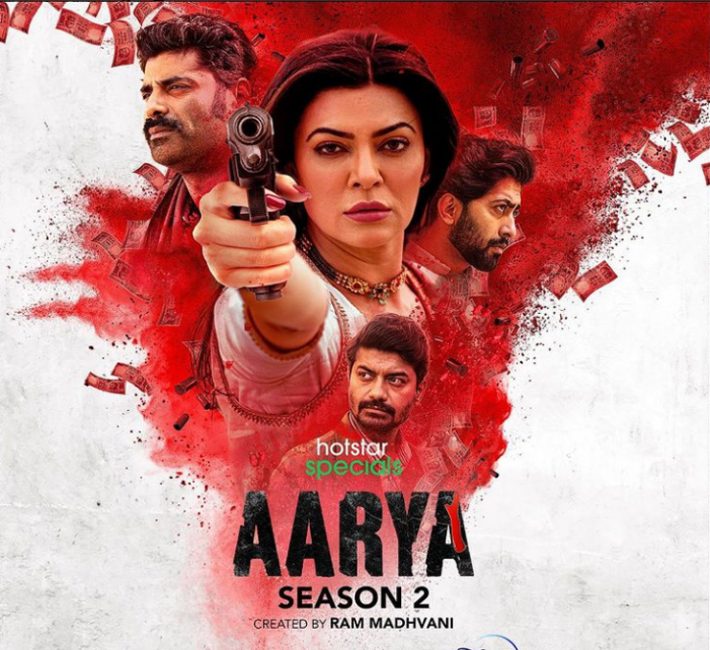 Mumbai: After making a comeback on screen with Aarya in 2020, Sushmita Sen has once again made her presence felt with the second part of the franchise with the web series. Directed by Ram Madhvani, she portrays Aarya Sareen. A remake of Dutch series Penoza, Sen recently said in an interview – . “I have the most amazing, most loving, completely biased fan base.” She said – “The characters I played did not work because it was ahead of its time”

Talking about working with director Ram Madhvani, Sushmita shared, “I am a big fan of Ram Madhvani’s nature. He has a gift and when you meet him, he speaks to you about the 360 degrees, almost like doing theatre.”

Sushmita has been a part of the industry for more than two decades now. Lot has changed in the industry during the course especially in terms of content centered around women.

At a time when we are seeing remakes of several films, Sushmita Sen feels that some of her films that were made years blend well with today’s time.