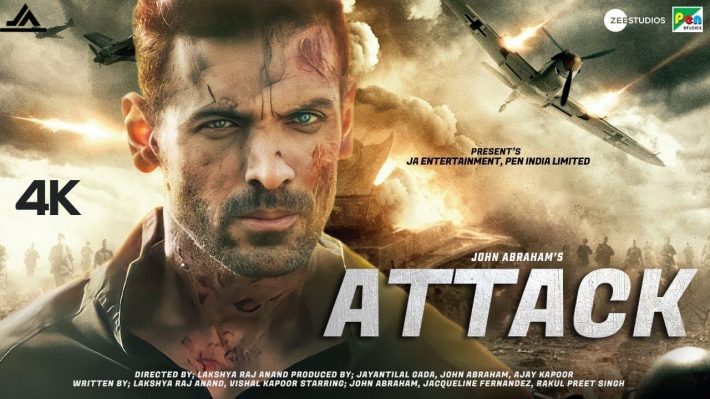 Mumbai: They say a well-fought battle is always fuelled with strategic teamwork and Attack cements this thought with cutting-edge amalgamation of tech and full-blown action. But action always works best when it is backed by emotion – John Abraham as Arjun Shergill, Rakul Preet Singh as Dr. Sabah Qureshi and Jacqueline Fernandez as Ayesha showcase intensity, loyalty & passion. With a mission of saving the Prime Minister, the film follows the life of a soldier who has lost everything and gets a chance to take his revenge. Plunging into unexplored territory, director Lakshya Raj Anand has chosen to go beyond the usual genres presenting one of India’s first sci-fi action thrillers portraying a new concept of a super-soldier. As &pictures presents blockbuster films every Saturday under their property Saturday Premiere Party, this week, they bring a film brimming with emotions, patriotism and action sequences with the World Television Premiere of Attack. Ab Desh ke liye, har hadd hogi paar with the channel premiere of Attack on 20th August at 8pm.

&pictures is trusted to showcase quality content that would engage the youth. As India swoops in to make its mark in the sci-fi genre, Attack surely proves to be an amazing addition. The impactful storyline with the emotions of patriotism and sacrifice is sure to make our hearts swell with pride and inspire the youth that nothing can stop a true patriot, as Arjun fights to protect his country selflessly.

On the channel premiere, John Abraham said, “Action and adrenaline combination is not easy to achieve, a lot of intricate choreography and writing goes behind the stunts. With Attack we have combined these elements and taken it to the next level with top-notch technology. We have observed how warcraft has evolved over the years and amped up by technological inventions, we wanted to present a film that could portray it on the screen. I always wanted to be at the forefront of such a project and with Attack we finally achieved something extraordinary.”

With the Parliament under siege, India’s first super soldier Arjun Shergill is tasked to get hold of terrorists in the nick of time, save the Prime Minister from their clutches and stop a dirty bomb from exploding and destroying Delhi. Will Arjun succeed in his mission?

To know, mark your calendars for 20th August 8pm for the Channel Premiere of Attack on &pictures 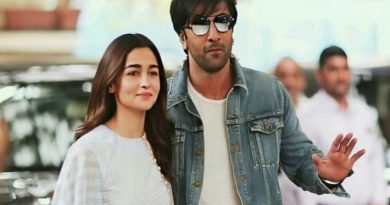 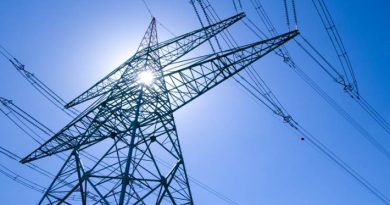