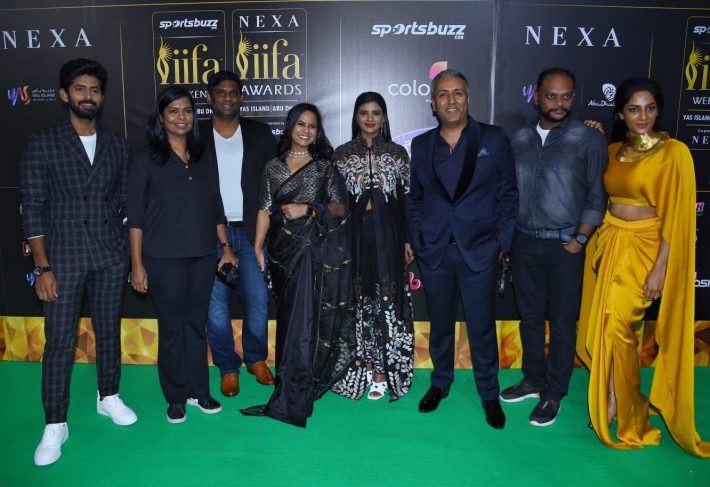 Mumbai: For the first time ever, a Tamil series took center stage at IIFA, as the cast of Suzhal – The Vortex captured the attention of the audience in attendance through a riveting performance, that gave a glimpse into the mind-bending series. Fueling the already piqued interest and excitement, Abhishek Bachchan presented the series to the audience at the IIFA Rocks night in Abu Dhabi.

Sharing the stage with the cast, creators of the series and Abhishek Bachchan were Gaurav Gandhi – Country Head, and Aparna Purohit – Head of India Originals, at Amazon Prime Video. Prodding them to lift the veil on the suspense that has enraptured not only the audience but him as well, Abhishek succeeded in getting the Suzhal team to share a sneak peek of the upcoming investigative drama at IIFA.