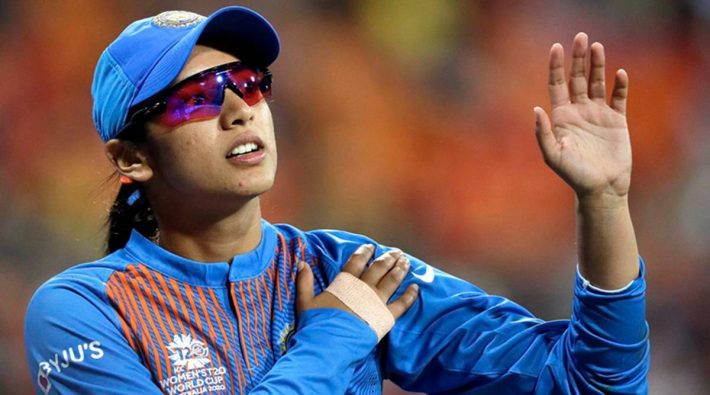 New Delhi: Indian women’s cricket team opener Smriti Mandhana has achieved a special achievement in international cricket. Mandhana has completed her 5000 runs in international cricket. Mandhana achieved this feat during a league match of the ICC Women’s Cricket World Cup 2022 in New Zealand. This tournament has been great for left-handed batsman Smriti Mandhana so far, where she has managed to score more than 250 runs so far.

As soon as Smriti Mandhana completed her 17th run against Bangladesh in the 22nd league match of the Women’s World Cup 2022, she joined the club of women cricketers to score 5000 runs in international cricket. In this match, Smriti Mandhana scored a total of 30 runs. She scored 30 runs in 51 balls with the help of 3 fours. Mandhani wanted to build the innings, but was out before that.

In this way, she has achieved the figure of 5000 runs in international women’s cricket. Earlier this achievement for India has been achieved by Mithali Raj and Harmanpreet Kaur.

Lucknow Chapter of the Indo-American Chamber of Commerce inaugurated