Lucknow: In view of the NAAC grading of Acharya Narendra Dev University of Agriculture and Technology, Kumarganj, Ayodhya, a review meeting of SSR of the university was held  at Raj Bhavan under the chairmanship of Additional Chief Secretary Agriculture,  Devesh Chaturvedi and Principal Secretary to Governor, Kalpana Awasthi.

In the meeting, emphasis was laid on making a strong presentation while analyzing all the seven evaluation criteria set for NAAC grading point by point.

Principal Secretary to the Governor suggested to improve the feedback in the Self Study Report, highlight notable achievements, add mention of advance technical facilities in the report. She said to present the details in the observation of the rule. Instructing to remove inconsistent details on various points, he asked to rewrite the details by editing them. The meeting also deliberated on increasing the number of international students.

On this occasion, Officer on Special Duty Education, Vice Chancellor of the University Dr. Bijendra Singh and members of his team constituted for NAAC preparation and other officers were present in the meeting. 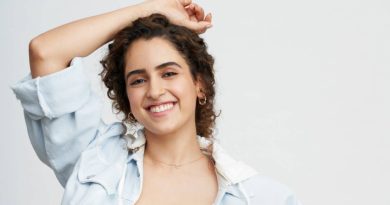 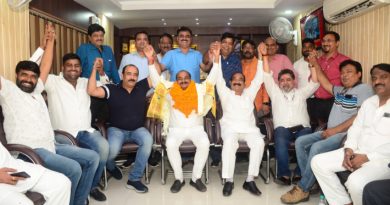