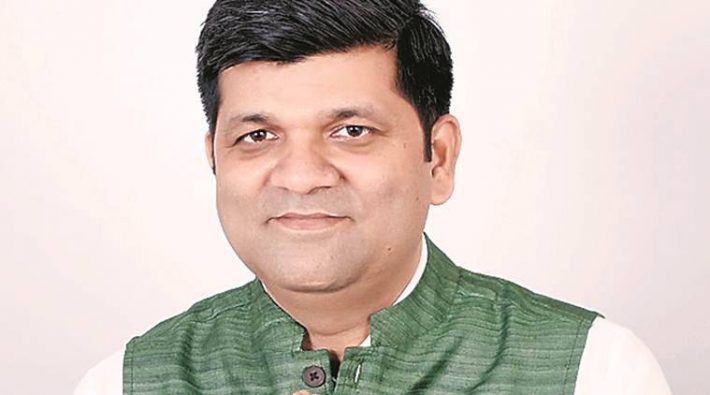 Lucknow: Board of Technical Education Secretary Sunil Kumar Sonkar and Director Technical Education Manoj Kumar have been removed after receiving complaints of corruption in giving NOCs to pharmacy colleges. This information has been given by Technical Education Minister Ashish Patel. Minister Ashish Patel said that Sunil Sonkar is accused of wrongly giving NOC to pharmacy colleges. When an inquiry was conducted on receiving the complaint in this case, Sunil Kumar Sonkar was found guilty. Apart from this, there are allegations against Director Manoj Kumar that he has got his son appointed to the post of spokesperson irregularly in Feroze Gandhi Polytechnic College, Rae Bareli. Investigation is going on against both of them. Their involvement has been found in the preliminary investigation.

Manoj Kumar has been made the Director of Research Development and Training Institute. Sunil Sonkar has been attached to the Technical Education Headquarters. The Technical Education Minister informed that applications had come for about one thousand pharmacy colleges in the state. Out of these, NOC was issued for opening about 850 new pharmacy colleges. Ashish Patel said that there was irregularity in issuing NOC in this.

According to the directions of the Supreme Court, standards were to be checked by taking affidavits from pharmacy colleges, but many were issued NOCs without affidavits and in many the standards declared in the affidavits were not even checked. When the complaint reached the Chief Minister, an inquiry was ordered. Both have been found guilty in the preliminary inquiry. Minister Ashish Patel said that the colleges which have been given NOC will be investigated and if any discrepancies are found, FIR will also be lodged against them. UP Govt gears up for International Year of Millets-2023 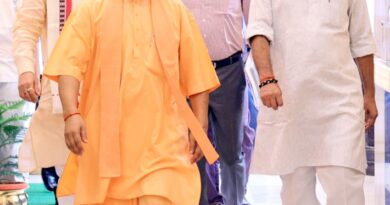 Nutrition is a top priority for the Yogi Government