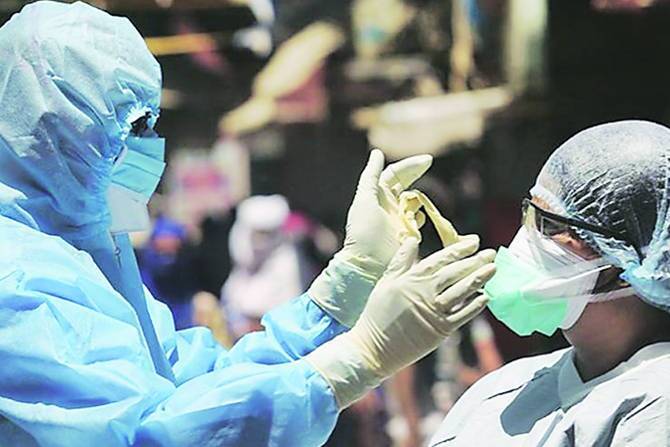 Apart from this, more than four crore precaution doses have also been given. The government said that more than 193.53 crore vaccines have been made available to the states and union territories. More than 12.75 crore vaccines are still left with the states.

Smaller parties in U.P increasingly veering away from issue based politics