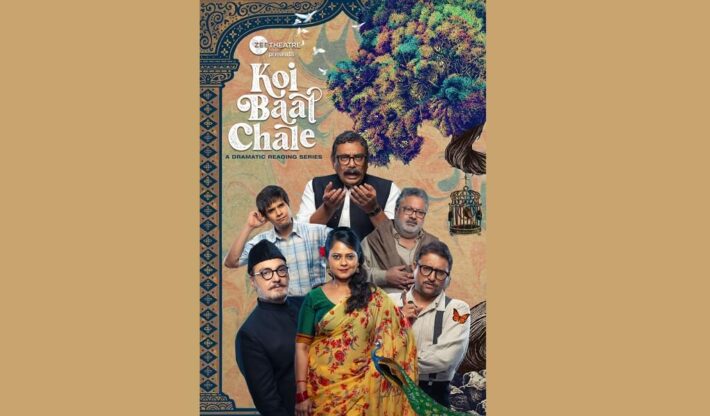 Shailja Kejriwal, Chief Creative Officer – Special Projects, ZEEL, says, “I believe stories carry with them a powerful and unifying force. ‘Idgah’ and ‘Gulli Danda’ are two such poignant tales that transcend the socio-religious divide, making them important stories to be heard in the prevailing social scenario. Premchand’s writings have subtle humanism showing how little acts of empathy and generosity can make the world a better place. These stories have been a part of our collective consciousness and Zee Theatre is passionate about preserving the rich legacy of subcontinental literature for the new generation. After the love and warmth that Manoj Pahwa and Sadiya Siddiqui’s narrations of Saadat Hasan Manto’s ‘Toba Tek Singh’ and ‘Hatak’ received, I am sure these two literary gems will also move and stir the audience.”

‘Idgah’ revolves around four-year-old orphan Hamid, who decides to gift something special to his grandmother Amina on Eid. The story depicts how tenderness and love can transcend even the harshest of circumstances and how a young child, who himself lives amid great deprivation has the capacity to think about the struggles of his grandmother.

Talking about his story Idgah, actor Vinay Pathak says, “I have a very deep connection with ‘Idgah’ because I love this story, it was a part of my school and college curriculum and now I have a chance to revisit it and narrate it. I also shared a very close relationship with my grandparents and this is why this story has a great personal significance for me as well. To say that today we are losing out on the legacy of storytelling that was once such a big part of our ethos, would be an understatement but I hope, ‘Koi Baat Chale’ will remind the younger generation of the beauty of Indian literature. I am glad that Zee Theatre is ensuring that such timeless stories are never forgotten.”

‘Gulli Danda’ on the other hand is about a successful engineer who returns to the village where he spent his childhood and reconnects with an old friend who was the champion of the Gulli Danda club. A game ensues between the two and what follows surprises everyone.

Actor Vivaan Shah who narrates ‘Gulli Danda’ says, “My parents have staged multiple stories by Ismat Chughtai, Saadat Hassan Manto, Munshi Premchand, Harishankar Parsai, Krishan Chander and other luminaries of Indian Literature, and I have grown up with their beautiful stories that are about social realities as well as fundamental human truths. This story, though not overly dramatic or full of flourishes, very subtly etches how the humblest amongst us are the most big-hearted and can make gestures that are overwhelmingly generous. It was a pure delight to immerse myself in this story.” 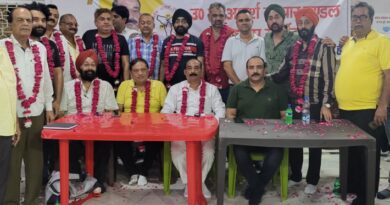 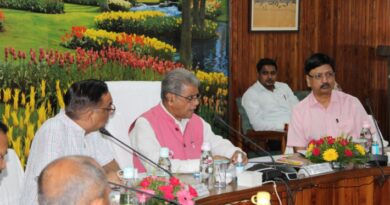 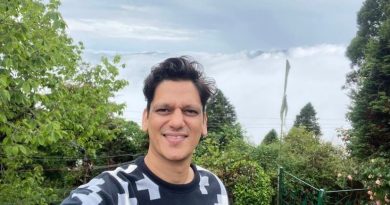