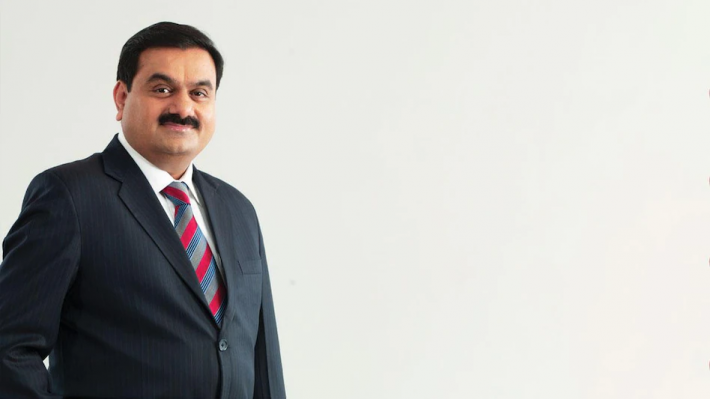 Lucknow: Gautam Adani, who is included in the list of top ten rich people of the world, is very famous for his business strategy. Adani Group also participated in the ground breaking ceremony held in Uttar Pradesh and this time Adani Group said it will invest Rs 70,000 crore in Uttar Pradesh. This will provide employment to 30,000 people in UP. Yogi has also announced to set up a stockpile of ammunition in Kanpur. Adani Group praised Prime Minister Narendra Modi in the ground breaking ceremony.

Adani said that his group companies will invest Rs 35,000 crore in works related to defense sectors and Rs 24,000 crore on road and transport infrastructure. Under this, the Adani Group is going to set up an ammunition complex in Kanpur. It will be the largest factory in South Asia.