The Deputy Chief Minister said that serious efforts are being made by the government for the control, prevention and treatment of dengue disease in the state. Beds are reserved in all district and block level hospitals of the state for the treatment of dengue patients. He said that 4260 beds have been reserved at block level medical units and 3380 beds at district level medical units for dengue patients. Among the districts most affected by dengue, 559 beds have been reserved in Prayagraj, 283 beds in Lucknow, 178 beds in Ayodhya, 240 beds in Ghaziabad and 95 beds in Budaun.

The Deputy Chief Minister informed that district-wise nodal officers have been nominated from the state level to monitor the effective preventive action against infectious diseases currently being transmitted in the state, through which on-site monitoring of the activities being carried out in the districts and other necessary actions. Will be edited. Health Department and Urban Development Department are working continuously in the state for prevention of Dengue disease, under which source reduction activity, antilarbal spray and fogging are being done to eliminate mosquito-borne conditions by visiting the affected areas. Wide publicity work is also being done for prevention and treatment of dengue disease.

Appealing to the general public, the Deputy Chief Minister said that not every fever is dengue fever and the presence of platelets in the blood does not confirm dengue fever, as there is a decrease in platelets in other viral fevers also. So don’t panic. In case of fever, immediately go to your nearest government health center and get treatment. To prevent dengue disease, do not allow water to collect in coolers, trays under the fridge, water tanks, tires kept in the open, bottom plates of pots and water drinking utensils of birds etc. If water is found in such a place, remove the water from there immediately. 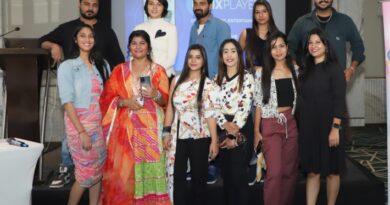 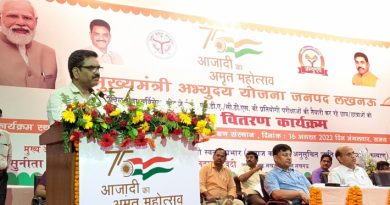 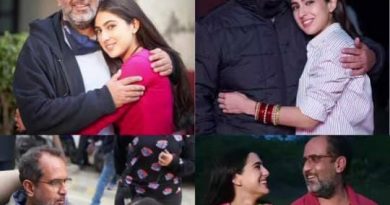