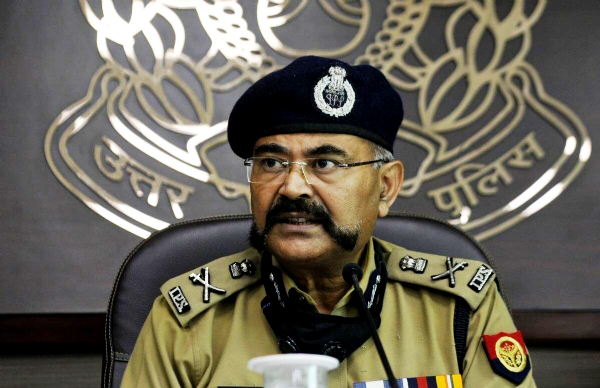 Lucknow: The Uttar Pradesh Police has constituted a five-member committee in connection with the attack on the car convoy of All India Majlis-e-Ittehadul Muslimeen (AIMIL) national president Asaduddin Owaisi in Hapur. After examining this committee, the report will be given to the government. Two people have been arrested in this case. Both of them are deeply hurt by Owaisi’s statements.

ADG Prashant Kumar said that one of the arrested youths, Sachin, is a resident of Badalpur village. An illegal pistol was found from him. He told that he was hurt by the controversial statements of Asaduddin Owaisi’s younger brother Akbaruddin Owaisi when the attackers opened fire on the convoy. ADG Prashant Kumar said that both are also saying that he was deeply hurt by Owaisi’s statements made on Ram temple in 2013-14.

During police interrogation, both told that they have been friends for a long time. At present, the police is interrogating him keeping in mind various aspects. Along with this, the police is also trying to arrest the person who sold them arms. Two assailants fired five rounds at the car of All India Majlis-e-Ittehadul Muslimeen (AIMIM) national president and Lok Sabha member Asaduddin Owaisi at Chhijarsi toll plaza of NH-09 in Pilkhuwa, Hapur at around 5.30 pm on Thursday. Nobody got shot.

After the incident, Owaisi left for Delhi in another car. The attackers Sachin of Gautam Budh Nagar district and Shubham of Saharanpur have been arrested by the police. The weapons and the car used in the crime have also been recovered.

Vidya Balan, Only Indian Actor among 395 new invitees to join the Academy of Motion Picture Arts and Sciences