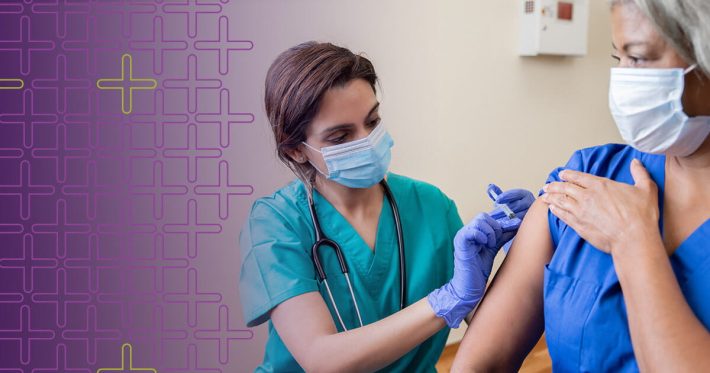 Agra: In third wave of corona, only minor symptoms were found due to the vaccine. The infection also subsided in three months. More cases of corona came in just one month. In such a situation, from January 3, adolescents of 15 to 18 years are being vaccinated. However, so far only 22 percent of adolescents have received the vaccine.

Vaccination started in January 2021, in the first phase health workers, followed by frontline workers were vaccinated. After this, people over 60 years of age were vaccinated. Then people over the age of 18 began to be vaccinated. From January 3 this year, the vaccine is being administered to adolescents in the age group of 15 to 18 years.

District Immunization Officer Dr. SK Varman said that now the vaccine will be installed at the district hospital as well as at the Urban Health Center, Jeevani Mandi. Children are being given the Corbevax vaccine. The second dose of the vaccine will be administered after 28 days.

To get the vaccine, you have to bring a proof of age. For this, Aadhar card, date of birth certificate, mark sheet, school ID card in which date of birth is recorded. You can reach the center by taking the documents. At the same time, registration will take place and the vaccine will be applied.