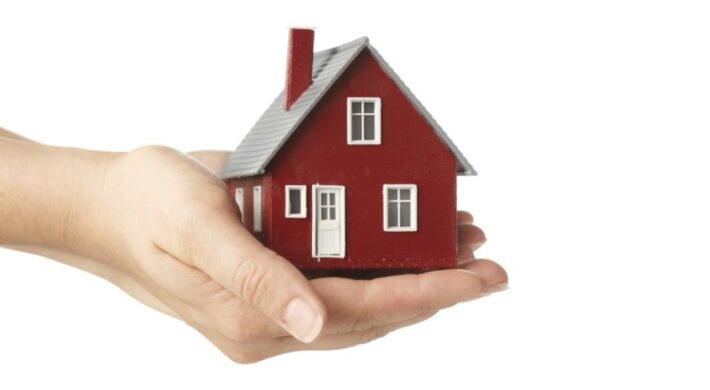 Lucknow: The housing department is going to bring a new township policy to meet the housing needs of the urban people of the state. In this, those with 10 to 25 acres of land will also be given a chance. It will soon be presented to Chief Minister Yogi Adityanath.

The road to cheap houses will open, due to lack of land with the development authorities in the state, they are not able to bring housing schemes. Due to the availability of land in remote areas, people are not ready to buy houses or flats in such places. This leads to the development of illegal societies. Therefore, the Housing Department is working towards bringing a new township policy. This policy will be contrary to the old policies. Some such provisions are being made in this so that the weak, lower middle class and middle class people can get houses at affordable prices. The price and allocation policy of EWS and LIG houses will be decided by the government.

Plans will be on wide road According to the proposed policy, plans will have to be brought on at least 18 meters wide road. Developers will have to obtain a license from the development authorities for this. At the time of taking the license, they will have to tell how much land they currently have and how much land they will take in future. Time and again developers will not be given time to take the land. They have to complete the work of the projects in the stipulated time. At the time of registration itself, they will have to tell in how much time they will give possession of the land on the spot. A provision is also being made to fine the developers for violating the conditions in the policy. 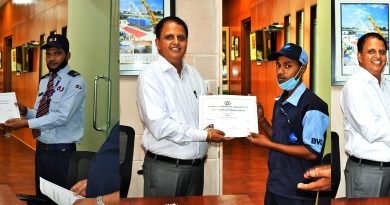 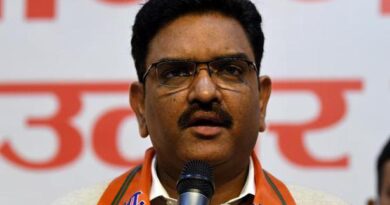 ‘Sahityam’, a joint program of literature and cinema, to regale audiences in Lucknow