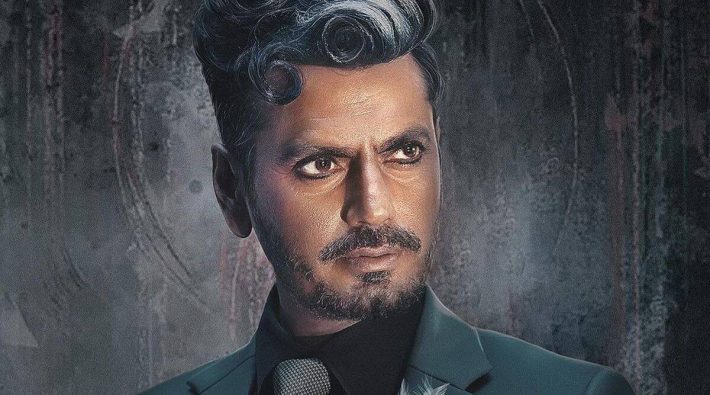 Mumbai: Nawazuddin Siddiqui, who is an ace versatile actor has always added credibility to his account. Be it by slipping into difficult roles or by bringing pride to the country by earning a global fan following, Nawazuddin has always managed to amaze us with his authenticity.

Recently, the Indian government revealed several names who will be receiving awards on the behalf of the nation. Not to be surprised, Nawazuddin is one of them. Siddiqui has walked the red carpets of Cannes, about 8 times and this will be a staggering 9th time when the star will do us proud. As the actor goes on adding more to his legacy, the star is chosen as one of the delegates to receive an award on the behalf of India.

Meanwhile, on the work front, Nawaz has an interesting lineup of films which includes ‘No Land’s Man’ , ‘Tiku Weds Sheru’, ‘Noorani Chehra’, and ‘Adbhut’ among others.