New Delhi: After performing amazingly well in  county cricket, Cheteshwar Pujara, batsman of the Indian Cricket team is now enjoying holidays with his family in Paris.

Pujara has received a beautiful award for his amazing performance in the county cricket. Pujara has been successful in making a comeback in the Test team selected for the England tour. Playing for Sussex County Club, Pujara had scored two centuries and two double centuries in four matches.

After finishing his tour in county cricket, Pujara is vacationing in Paris with his wife Pooja and daughter Aditi.

Cheteshwar Pujara has shared a few pictures of his Family holiday on India’s own social media platform, Koo App. In some pictures, he was enjoying the waves of the Amsterdam canals, while in a few others he is enjoying the view of the Eiffel Tower.

In Love with the canals of Amsterdam!
#eurotrip #travel #amsterdam

Going unsold in the Indian Premier League (IPL) auction in February this year has proved to be a boon for Cheteshwar Pujara. During the IPL 2022 which was going on in India, Cheteshwar Pujara was busy scoring runs for Sussex in the county cricket.

Pujara’s highly successful county season has helped him return to the Indian Test squad for the remaining fifth match of the series against England at Birmingham in July.

Before moving to England, Cheteshwar Pujara was left out of the Indian Test squad for the two-match home Test series against Sri Lanka in March. The selectors had decided to give more chances to young players like Shreyas Iyer. But now, Pujara is back on the team, and we can’t wait to watch him play. 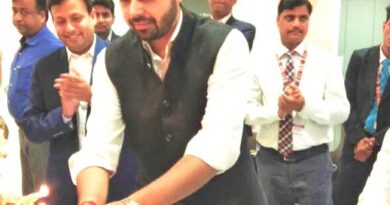 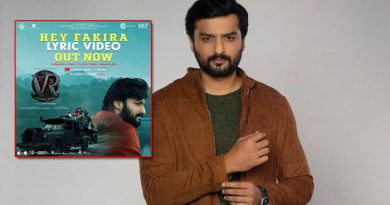 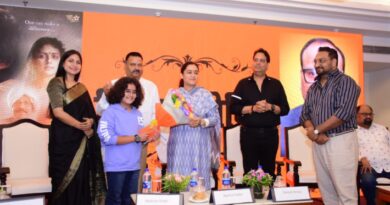