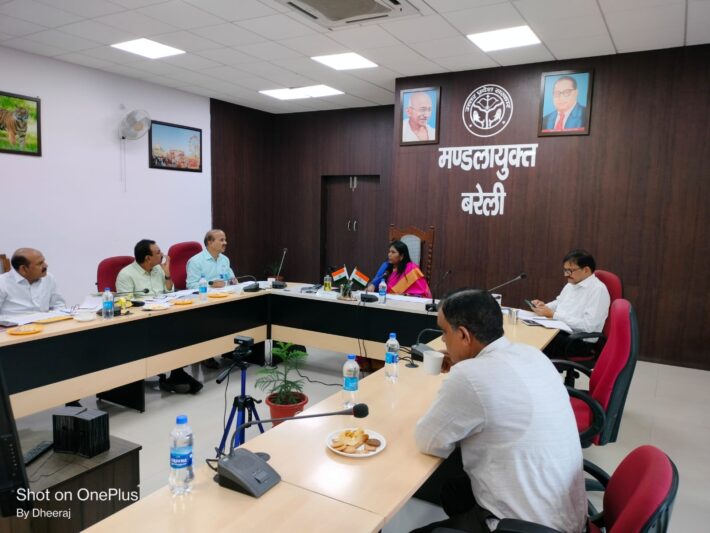 He directed the Assistant Divisional Transport Officer (Enforcement) to immediately stop those vehicles after effective checking on the routes and deposit the prescribed compounding fee and ensure that the permit is made available in the office for renewal. Apart from this, it was decided to suspend for 06 months if there are 03 challans or more challans in a financial year under section-86(1) of the Motor Vehicles Act 1988 on the challans presented for the mass vehicles.

He directed that for the purpose of stopping the overloaded vehicles on the border with Bareilly district, challan should be sent to the concerned RTA after conducting joint checking and taking action as per rules. Decision has been taken to issue new permits for CNG driven tempo taxis from district Shahjahanpur center.

He received a joint application from both the parties regarding the transfer of CNG-operated autorickshaw permit, after receiving the report from the concerned District Magistrate about whether there has been any transaction between the two parties regarding the transfer of permit. After examining it, instructions were given to present it in the next meeting. He said that the issue of renewal of permits of the presented cases of passenger vehicle permit renewal, whose part parts of the routes are nationalized, were postponed till the next meeting.

The Divisional Commissioner said that in the meeting of the Secretary, State Transport Authority, Uttar Pradesh on 22.06.2022, the decisions taken under section-86 in the complaints of operation against permit conditions on item number-04 in violation of permit conditions in any 01 financial year. If there are more than 03 challans, the case of cancellation / suspension of permit should be presented in the next meeting of the authority and during the validity period of 05 years from the date of issue of permit, if there are more than 05 challans in violation of permit conditions. Seeing that such permits should not be renewed, the Secretary directed to follow the decision taken by the State Transport Authority for the purpose of making the public transport service coordinated. 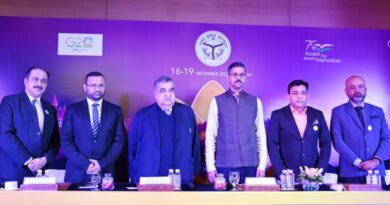 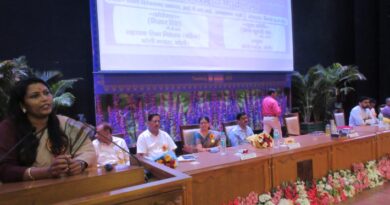 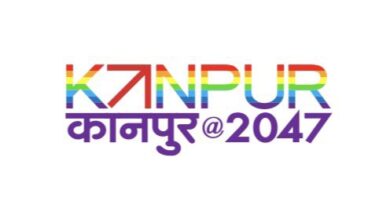