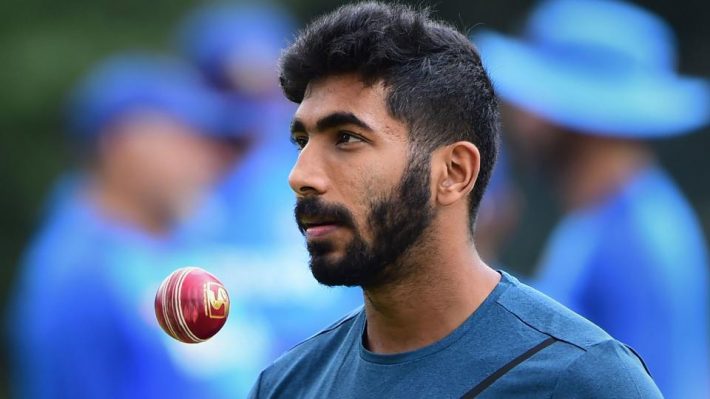 New Delhi: Jasprit Bumrah will be the first player to become the captain of the Indian team after 35 years as a fast bowler in the rescheduled Test match against England from July 1. Indian team’s regular captain Rohit Sharma tested positive for the second time for the second time, due to which he has been ruled out of the last Test match against England.

A senior BCCI official told PTI on condition of anonymity, “Rohit will not be able to play the first Test starting July 1 as his RT-PCR test has come back positive.” He is still in isolation. One of the vice-captains, Jasprit Bumrah, will be the captain in KL’s absence.

India played the first Test in 1932 and Bumrah, who has led the team since then, will be the 36th cricketer to captain India. The Gujarat fast bowler has taken 123 wickets in 29 Tests and is counted among the best fast bowlers in the world.

The head of the selection committee, Chetan Sharma, has already said that he is being groomed as the captain of the future. Fast bowlers are not generally given the captaincy in India, whereas in Pakistan, fast bowlers like Imran Khan, Wasim Akram and Waqar Younis have been captains. Courtney Walsh took over the captaincy in the West Indies while Australia’s Test captain Pat Cummins is also a fast bowler.

Fast bowler will be Test captain after 35 years

Bumrah, who played his first international match in January 2016, has shown a great game so far. While playing 29 Test matches, he has taken a total of 123 wickets, while in ODIs he has 113 wickets in 70 matches. Talking about T20, he has taken 67 wickets in 57 matches.

Traders from each district to be honoured in Uttar Pradesh

Its a darling babygirl for Virushka