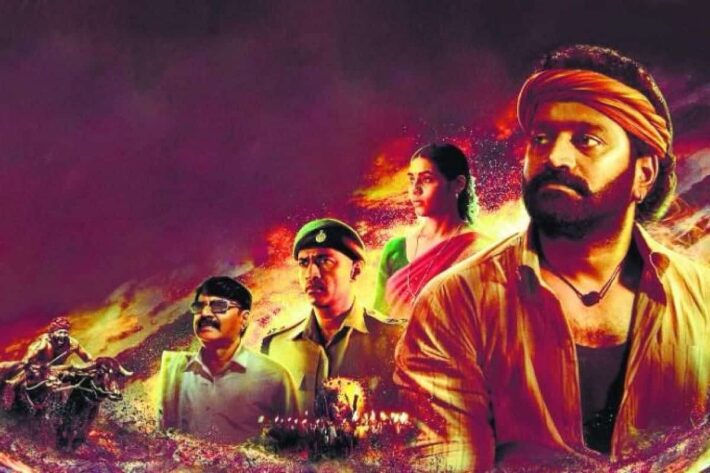 Mumbai: After the period action blockbuster KGF2, production house Hombale Films are back with their Legend Kantara. After the flabbergasting response and to the much-hyped fanfare for the movie in the Kannada version, the makers are trying to explore the Hindi market. The production house Hombale films took to their twitter handle today to announce the release of the movie’s trailer in Hindi version. The movie will be released in Hindi on October 14.

The original Kannada version was released on September 30 and has been receiving incredible reviews online. The movie received a record breaking 99% rating with 35k+ reviews on Bookmyshow, first time in the history of bookmyshow that a movie received such a rating. Directed and led by Rishab Shetty, the movie also stars Sapthami Gowda in the lead. It also stars Kishore, and Achyuth Kumar in pivotal roles.

Set in the fictional village of Dakshina Kannada, Kantara is a visual grandeur that brings alive the traditional culture of Kambala and Bhoota Kola artform to the fore. The soul of the story is on human and nature conflict which is deeply rooted in the coastal culture and folklore of Karnataka. The movie will be releasing in 800 plus screens across India.

Speaking on the release of Kanatra, the producer Vijay Kiragandur said: “Kantara is in a different genre from KGF. We wanted the world to see our distinct cultural identity that we are proud of. The movie spells of sacred customs and traditions, hidden treasures and generational secrets with the backdrop of uniquely rugged, charming landscapes of Coastal Karnataka. The distinct storyline of the movie is surely going to intrigue the fans nationally as well as globally. We have plans to release Kantara in different languages too in the coming week.”

Kantara is a film intended for pure mass entertainment but made with all the heart. The Sandalwood industry has peaked and peaked with an epic tale in Kantara. Kantara is that sumptuous meal that one should not miss. It is a perfect culmination of craft, culture and technical brilliance at display. It is that rare piece of Southern India that you would have barely witnessed or heard about. And is worthy of every piece of accolade and appreciation, it is receiving online. 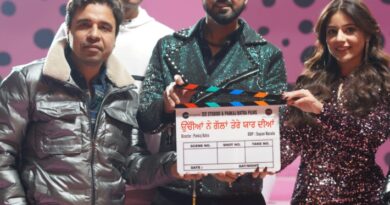 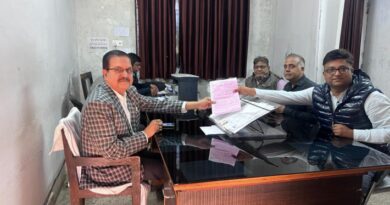 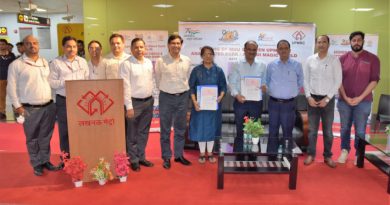