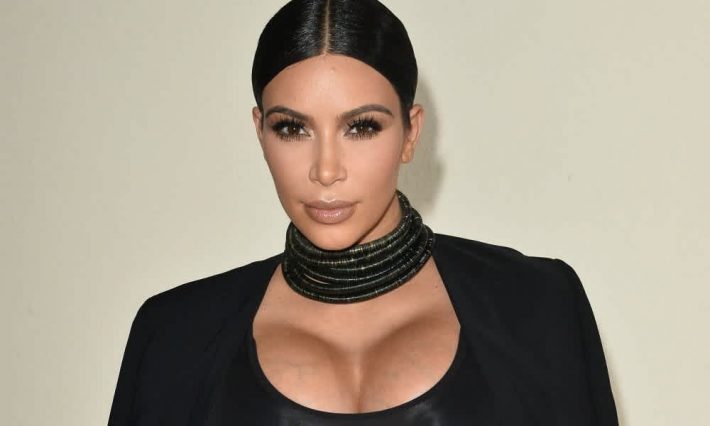 At present, the divorce case of Kim Kardashian and Kanye West is going on. In February last year, Kim filed for divorce from husband Kanye West in court. Then the fans were shocked. He was thinking that somehow Kim Kardashian and Kanye West could save the relationship. But the way the news of separation was coming for a long time, it was difficult to see them. Both were living separately from each other for a long time. Not only this, last year Kanye West changed his name to just Ye. He had also produced necessary documents in this regard in the court.

At the same time, in December 2021, Kim Kardashian sought written permission to single out her marital status in the Superior Court of Los Angeles. Kanye West objected to this. Kanye did not approve that Kim Kardashian considered herself single, not considering herself married. Because of this, Kanye West filed some documents against Kim in the court.

On 23 February 2022, Kim Kardashian released documents in court saying that ever since Kanye West legally changed his name, he has started adding new terms to the divorce case and therefore needs protection for herself.  On Wednesday, the Superior Court, while hearing the matter, gave single status to Kim Kardashian. During the virtual hearing, Kim Kardashian dropped the surname ‘West’ from her name.

These two will tango but behind bars