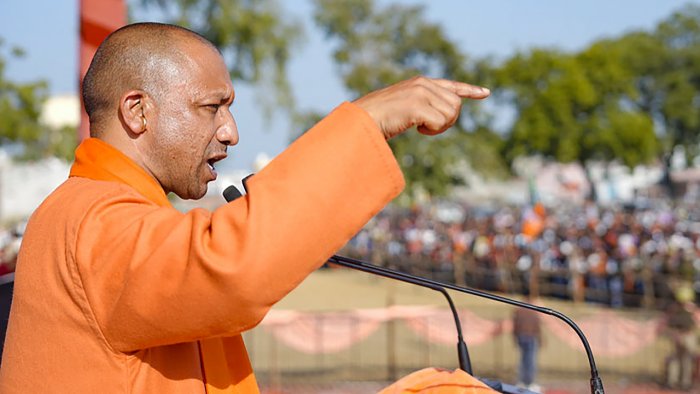 Lucknow: The caretaker Chief Minister of Uttar Pradesh, Yogi Adityanath, along with the prominent leaders of the state, has held a meeting with the central leadership regarding the formation of a new government in the state. The names of ministers and candidates for MLC elections have also been discussed in the meeting. A new government will be formed in the state after Holi. A sizable cabinet will also take oath along with the new chief minister.

According to sources, in the meeting the issue of giving more space to youth and women, besides giving representation to all sections, has been discussed in the formation of the new government in the state.

According to sources, the party is trying to ensure that various social classes are represented in the new government, as well as the sections which have got special support, they should also be taken care of and they should be given representation in the cabinet with due respect. Efforts will be made to bring new faces forward: The party will also try to strike a balance between different sectors while bringing forward new faces. Apart from this, issues like taking forward the work according to the strategy for the 2024 Lok Sabha elections have been discussed. At the same time, it was also considered that the caste equations should be completely balanced in the upcoming parliamentary elections.

The new leader will be selected in the legislative party meeting: A senior party leader has said that after Holi, the new leader is likely to be elected in the legislature party meeting on March 20 or 21. After this the oath of the new government will be taken. A sizable cabinet will take over for the first time itself, so that the work can be carried forward rapidly. According to sources, the central leadership is also discussing to decide the candidates for the seats of the Legislative Council.

Nomination for MLC election till 21 now

PM inaugurates & lays the foundation stone of various projects worth around Rs 18,000 crore in Dehradun