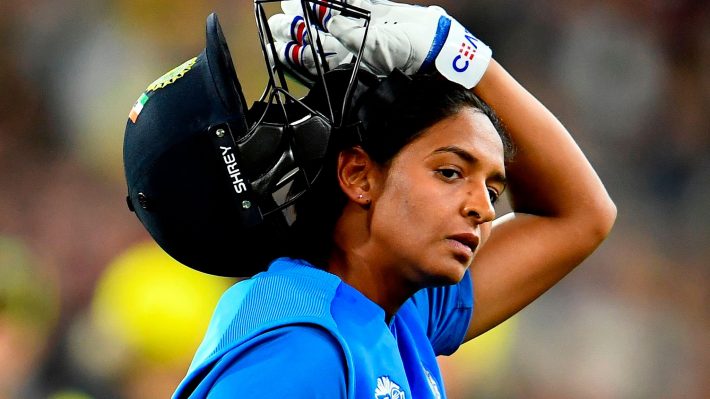 New Delhi: India’s captain Harmanpreet Kaur, who is going to tour Sri Lanka in the absence of veteran Mithali Raj and Jhulan Goswami, feels it will be a great opportunity for “team formation”. India’s most successful female batsman Mithali has recently announced her retirement while fast bowler Jhulan has not been selected in the team.

The Indian women’s cricket team has to play three ODIs and T20 series of equal number of matches from June 23 on Sri Lanka tour. India has to play matches in Dambulla and Kandy. Harmanpreet Kaur said in an online press conference before leaving for Sri Lanka tour, “We are working hard on our team, we have the best combination. We are going without the senior players for the first time, so it is a good tour for us to start fresh. This is a great opportunity for all of us to form a team. For me this is a good opportunity where you can make a good team. I don’t think Sri Lanka will be an easy tour for us.

When Harmanpreet was asked who would replace Mithali in the team, she said, “We all know, she (Mithali) has done very well for women’s cricket and I don’t think anyone can fill that spot.” If you talk about Mithali Di, I don’t think there is anyone who can replace her.

Harmanpreet, who has been captaining India’s T20 team for a long time, has also been given the responsibility of the ODI team. He stressed on giving opportunities to the young players in the team. The Indian captain said, ‘We will give opportunities to young players who can field well and try to take wickets consistently in the bowling of 10 overs. We try to do little things. We have worked on these things at NCA (National Cricket Academy) and we have a vision, we will try to take it on the field.

Why Artists deserve a voice in the elections of the most populous state ? 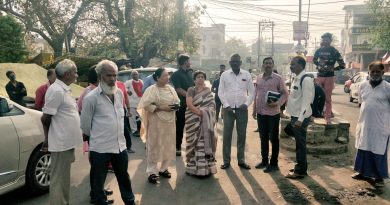