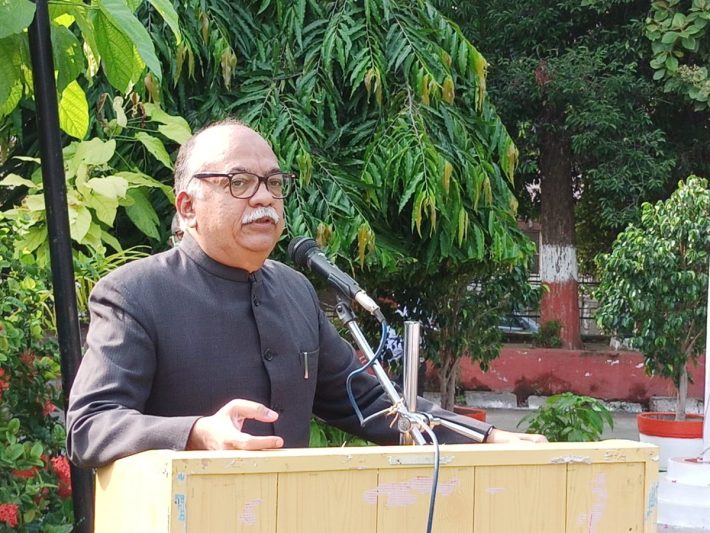 Lucknow: Additional Chief Secretary, Sugar Industry & Cane Development and Excise, Sanjay R Bhoosreddy has been working doubly hard to ensure that not just illicit liquor is checked, he is also making sure that cane farmers are at ease. He keeps a close watch on things that fall under his jurisdiction. Speaking exclusively to The Lucknow Tribune, Bhoosreddy said that his aim is to turn Uttar Pradesh from Consumption State to Production State. To promote industrial investment and employment in the state and increase revenue resources of the state by preventing manufacture and trade of illicit liquor.

With regards to Fruit wine production the rules for wine making and setting up of winery have been promulgated and the stakeholders have been informed in this regard. Efforts will be made to install at least one winery this year.

We ask Bhoosreddy what’s the rationale behind license for liquor at home, he says – the limit of keeping liquor in personal bar is much more than the limit of selling it in retail. Individuals of high income group, who use liquor for themselves, they are often fond of keeping different types of liquor. This arrangement has been made in view of the permission to keep such high grade and different types of liquor, from which the department gets more revenue, more than the normal limit. Apart from this, if such persons are transporting liquor more than the limit of retail sale, then a situation of harassment arises for them during checking. Therefore, this arrangement has been allowed to such a class who wants to keep different types of high-grade liquor for their own consumption. From this, while revenue will be received, on the other hand, such elite persons will not have to face harassment during checking etc.

Speaking on distilleries Bhoosreddy underscores – the Excise Department is determined to make the state a production state. The department is producing and supplying maximum amount of ethanol for the Ethanol Blending Program of the Government of India. Due to this, timely payment of prices of sugarcane to the sugarcane farmers and the number of distilleries is increasing progressively. Along with this, there is also a saving in the foreign exchange spent by the Government of India on the payment of the price of oil. This year the target is to allow three distilleries to produce alcohol as well as allow three new distilleries to be set up. In the coming five years, the target of the department is to set up 18 new companies and start production. 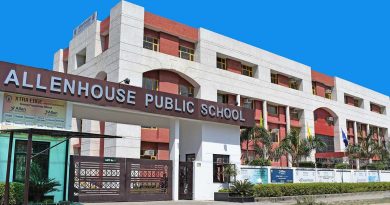