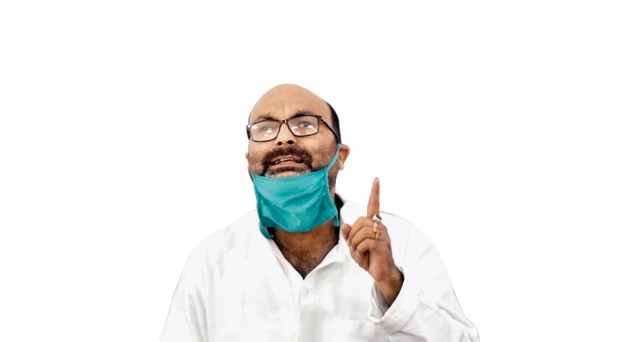 Lucknow: After Supriya Shrinet, Congress state president Ajay Kumar Lallu has also made a scathing attack on RPN Singh for leaving Congress and joining BJP. Like RPN Singh, Ajay Lallu also comes from Padrauna. He alleged that he is the king, the son of a very backward poor was made the state president by the Congress, so he resigned from the Congress party. Lallu accused RPN Singh that he is propagating that Ajay Kumar Lallu is going to join BJP but I clearly say that I am a soldier of Rahul Gandhi and will be in Congress as long as I live. Ajay Kumar Lallu said that only those who struggle can remain in the new Congress. Thousands of workers gathered with Rahul and Priyanka Gandhi on the ground issue of the state but RPN Singh was never seen. He taunted that he is the king and he did not like the poor man of my small fraternity to become the state president of Congress. A Madheshia, Kandu family, which sell salt, tea-dumpling-samosa, bhuja-groundnut, the son of that family became the head. In 2013, when he was the Union Minister of State for Home, a poor Congress worker was killed by the police in Tamkuhi Raj. When I started an agitation against this incident, RPN Singh stopped me but I fought. The Congress party gave him a lot, made him a minister, respected him, but as a party leader, he neither came to meet me in jail nor did any agitation.

101 per cent Shuddha Romance with Dhaakad this weekend