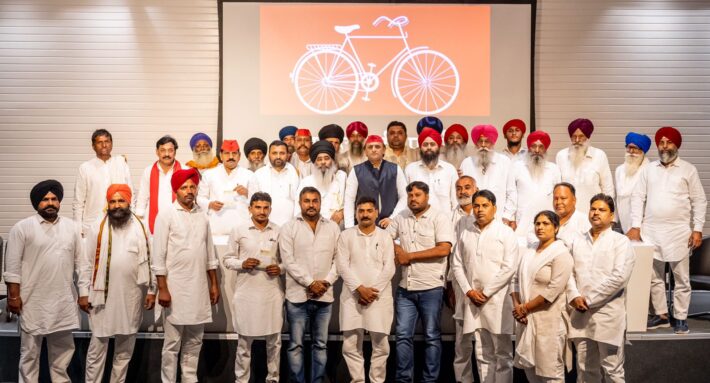 Lucknow: Samajwadi Party National President and former Chief Minister Akhilesh Yadav has said that BJP is a conspirator and corrupt. Darkness prevails in the BJP government. People are not happy with BJP. Every section of the society is dissatisfied and unhappy. Hate is being spread in the society. Due to the exploits of the BJP government, the people have also decided that they will definitely bid farewell to the BJP government in the year 2024.

Akhilesh Yadav said that BJP is not following the Constitution honestly. Constitutional institutions are being weakened. No development work has been done in the villages. Power supply is being cut. BJP likes darkness. That is why the state is being taken towards destruction.
Mr. Yadav said that there is gross neglect of the farmer in the BJP government. Farmers are facing financial crisis due to inflation. Due to the economic policies of the BJP, the rural economy has completely collapsed. The poor’s back is broken. Women are being humiliated. The youth is troubled by unemployment. The future of the youth is in the dark.

Kapil Kumar of Bijnor district informed that the entire land of 17 villages under Badhapur assembly constituency has been declared as government out of malice by rejecting the names of farmers, whereas farmers are in possession for 70 years. The BJP government is ploughing the standing crops of small farmers by showing them the fear of being implicated in serious cases like land mafia. This has created an atmosphere of fear among the people of the area. Innocents are being implicated in fake cases. 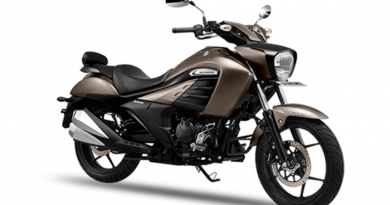 Suzuki to discontinue Intruder 155 in India It’s unstoppable! Vicky Kaushal joins the raging fever of Suzhal- The Vortex with a reel on theme track ‘The Suzhal Roar’ 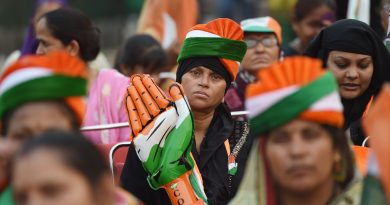 With Congress virtually pushed against the Wall, it decides to go back to the drawing board