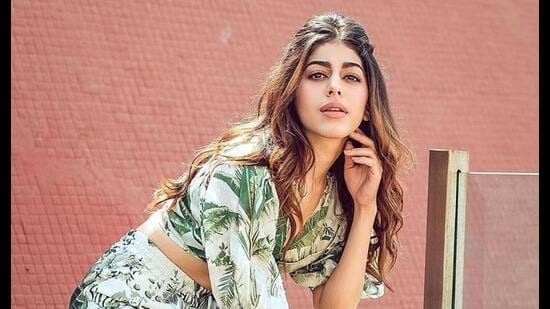 Mumbai: Pooja Bedi, who dazzled the silver screen with her bold and sexy acts, has turned 52 years old. She was born on May 11, 1970 in Mumbai to Bollywood’s stylish actor Kabir Bedi. Pooja’s film career has not been anything special. He has acted in only 7 films in his 30-year film career.

However, he has also worked in some South films along with Bollywood.  Pooja has always been known for her bold style. But if we talk about her 25-year-old daughter Alaya Furniturewala, she beats her mother in boldness with beauty.

Alaya also made her Bollywood debut.  Pooja Bedi may have worked in few films but she was always in the headlines.

She was in discussion about her personal life more than professional life.  Pooja married Ibrahim Furniturewala in 1994. But after living together for a few years, both of them got divorced.

The couple has two children, who live with Pooja. At the same time, if we talk about Pooja Bedi’s daughter Alaya Furniturewala, she is very active on social media. A lot of her bold and sexy photos can be seen on her Instagram.

Many sexy and bold photos of Alaya Furniturewala can be seen on social media.

Her glamorous style is seen in every photo. Fans are very much impressed by the style of Alaya Furniturewala. Let us tell you that she has made her Bollywood debut with the film Jawaani Jaaneman with Saif Ali Khan and Tabu.

Along with her sexy looks, Alaya has been in controversies. Actually, there was a fight between Alaya and Ramanand Sagar’s great-granddaughter Sakshi in a pub for a few years. The quarrel between Alaya and Sakshi had escalated so much that the mother of both had lodged a complaint with the police. However, Pooja was arrested under the POSCO Act.

Om Prakash Rajbhar keeps his next move under wraps