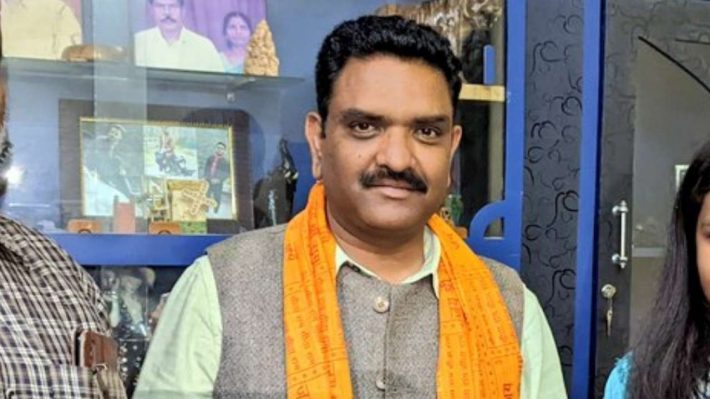 Lucknow: State’s Minister of State for Social Welfare, Scheduled Castes and Tribes Welfare (Independent Charge)  Asim Arun said during the Vidhan Sabha session  that the Social Welfare Department is committed for the welfare in the last rung. He said that work is being done to bring the transgender community into the mainstream. For this the first meeting of the Kinnar Kalyan Board has been setup.

He said that Mukhyamantri Abhyudaya Yojana has been started under the leadership of the Chief Minister of the state for the preparation of competitive examinations, for which a provision of Rs 30 crore has been made in the present budget. Under this scheme, online and offline free classes are being conducted for the students preparing for various competitive examinations. Along with this, they are also being helped by giving tablets etc.

Arun said that under the old age pension scheme run by the Social Welfare Department, where a budget provision of Rs.03 thousand 694 crore was made in the last financial year, which has been increased to Rs. 56 lakh eligible beneficiaries are being benefitted under this scheme. He said that such an effort is being made that no eligible person should be left out and no ineligible person can take benefit of this scheme. The name of the beneficiary who has died is being deleted. The work is being done to link the scheme with Aadhar card. Under which more than 50 percent of Aadhar cards have been linked so far.

He said that a budget provision of Rs.01 thousand 510 crore has been made in this financial year under various scholarship schemes run by the department. He said that the working of the software is being simplified to make the schemes transparent, so that the students can be at ease.

He said that a budget provision of Rs 500 crore has been made under the National Family Benefit Scheme in this financial year. Under the Mukhyamantri Samhik Vivah Yojana, a mass marriage program will be organized across the state on June 10 and 17. A portal is also being prepared for timely registration of couples. 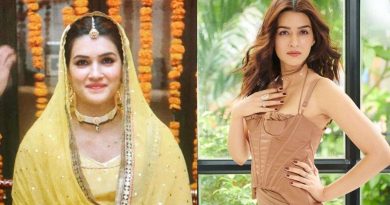 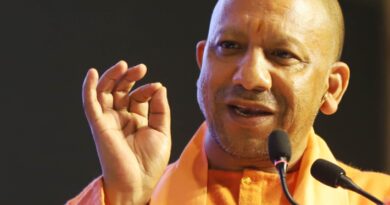