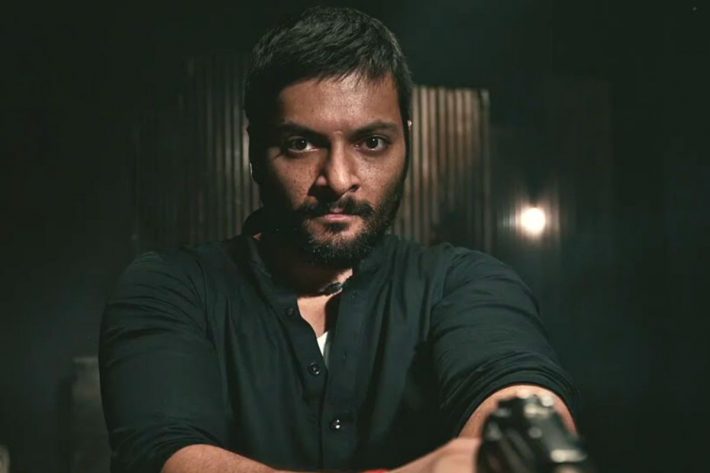 Mumbai: Talking about the world of web series, even today the ‘Mirzapur’ franchise is considered a cult classic. Makers are busy preparing for its next installment these days. This time in ‘Mirzapur 3’, the anger of Guddu Bhaiya is at its peak and the anger of ‘Kaalin Bhaiya’ is on the 7th sky after losing his only son Munna. In such a situation, the fight for the Sultanate of Akhandanand Tripathi is going to be more fierce. These days the makers are busy preparing for filming this great series on a large scale. Despite the Mumbai rains, the shooting of the series continues, while Guddu Bhaiya Ali Fazal is also working hard on his character.

According to the report, it is the rainy season and it is raining continuously in Mumbai these days. But the makers of ‘Mirzapur 3’ do not want any delay in this. In such a situation, the work is going on despite the rain. Preparations are going on in Malad and Mud Island areas of Mumbai.

The biggest change in ‘Mirzapur 3’ will be seen that Guddu Bhaiya aka Ali Fazal is going to be seen more powerful and dreadful this time. For this, Ali Fazal has also done a wonderful transformation. He is sweating profusely in the gym and is seen in the latest pictures made of Dole Sholay.

Ali Fazal’s fight scenes and action sequences can be seen in Mirzapur 3. He is currently busy shooting for it in Mumbai. Soon Kalin Bhaiya aka Pankaj Tripathi will also join the team and finish shooting for his portion. In the season so far, the audience had seen Goli, Katte and Markat, but this time this series is going to be full of strong action. It is being said in the reports that this time high octane action will be seen in Mirzapur Season 3.

It has also come to the fore that Guddu Bhaiya will also have to go to jail. Here they will be attacked etc. In Mirzapur 2, the audience sees that Munna has been killed. There were reports in between that Munna Bhaiya would return but now it has come to the fore that Munna Bhaiya will not return and Kaleen Bhaiya is struggling to avenge the death of his son. In such a situation, the story will remain as a fire of revenge.

According to media reports, Kalin Bhaiya’s house has been recreated in Malat, Mumbai. Soon Pankaj Tripathi will also join the shooting of Mirzapur Season 3. At present, Golu Gupta i.e. Shweta Tripathi and Ali Fazal of Mirzapur are busy preparing for the shoot.

In 2022, Yogi Adityanath might test political waters in Ayodhya