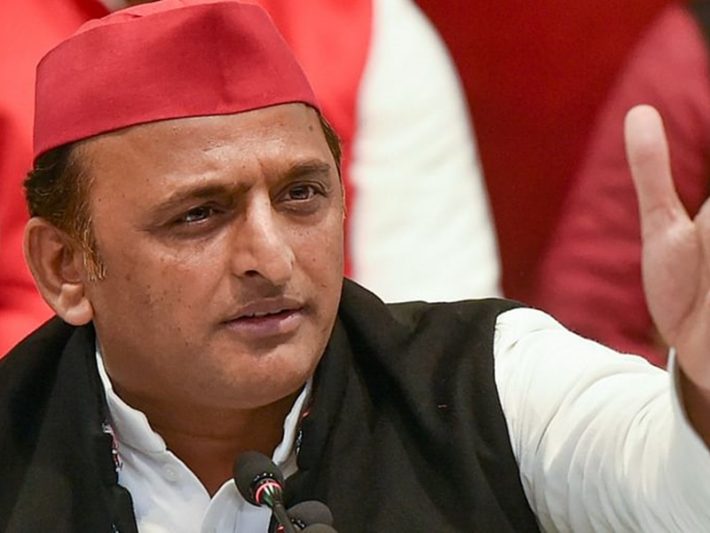 Lucknow: Samajwadi Party chief Akhilesh Yadav has resigned from the membership of the Lok Sabha and has made it clear that his full attention will now be on the politics of UP. He may not have got a chance to form the government, but he will definitely make the BJP government realize the role of a strong opposition in the house. This resignation is also being linked to the Lok Sabha elections to be held in the year 2024.

Akhilesh Yadav, Mohammad Azam Khan, Mata Prasad Pandey and Shivpal Singh Yadav are senior MLAs. Now it has to be seen who is the opposition leader? Ram Govind Chaudhary used to be the leader of the opposition party in the seventeenth assembly. After losing the assembly elections, his membership was automatically terminated on 11 March 2022.

Therefore, the Samajwadi Party now has to choose a new leader, the opposition party. Akhilesh can be seen in the role of besieging the government on many issues by playing the responsibility of Leader of Opposition in the assembly. Now it has to be seen whether he himself becomes the leader of the opposition party or makes some other senior.

To convey the motive behind keeping Karhal seat

Akhilesh has been elected MLA for the first time from Karhal assembly seat. By saving this seat, Akhilesh has tried to send a message that he has a political attachment to the family and traditional seat and will remain so. Azam Khan has been elected MLA from Rampur for the 10th time in this election and is in jail. His role in the assembly will start only after coming out of jail. Akhilesh Yadav was elected MP from Kannauj for the first time in the year 2004 and for the second time in 2009.

Akhilesh resigned from the Kannauj parliamentary seat to become the chief minister after the SP got an absolute majority in the 2012 assembly elections. He became the Chief Minister for five years by becoming a member of the Legislative Council.

When Akhilesh was an MP, most of his time was spent in Delhi. Many times he was also accused of keeping distance from UP. With the help of resignation, he wants to give a message that after the defeat in the assembly elections, he will pay attention to the politics of UP. Samajwadi Party has performed well in the assembly seats of Azamgarh. In such a situation, Akhilesh is confident that in the by-election, this seat will again go to the account of SP. After losing the assembly elections in the year 2017, Akhilesh started doing politics at the center. After this it was believed that the opposition in UP has weakened. There are 80 Lok Sabha seats in UP. Therefore, Akhilesh does not want to leave any stone unturned to strengthen the political ground for the year 2024.

Five reasons, because of which Akhilesh took the decision of politics in UP

AYUSH has an important role in controlling the second wave of Corona: President

Back to admission time in Lucknow University, applicants make a beeline 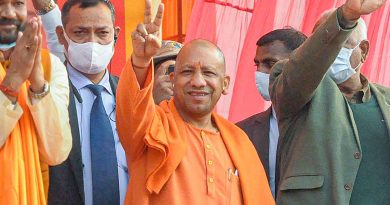