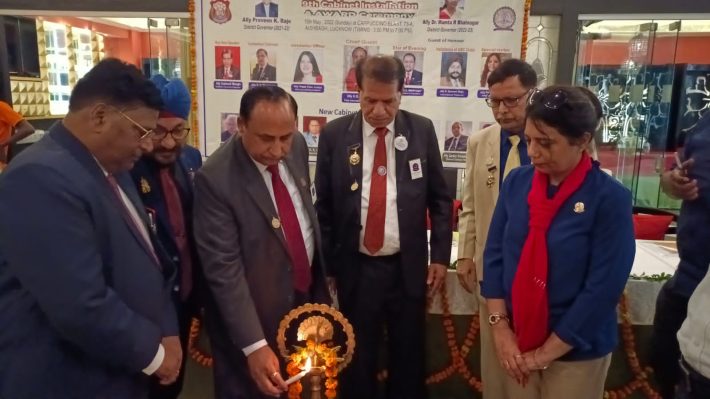 Lucknow: It was the occasion for installation of a new team under the leadership of the new District Governor Ally Mamta Bhatnagar. It was also the award ceremony for the old team under the leadership of the outgoing District Governor Ally P K Raje. After Ally P K Raje called the meeting to order, Ally Rupali Shrivasatava presented the Rashtra Vandana . After the National Anthem and two minutes of silence for World Peace, it was time for welcome speech by the Convention Chairperson Ally Dinesh Bhatnagar gave his welcome speech.

Dist Governor Ally P K Raje read his report for the last year and then the new incumbent Ally Mamta Bhatnagar and her team were installed by Ally Tripta Kaur Juneja, Vice President Alliance Clubs International. Three New Clubs were installed, Alliance Business Connect or ABC 1 & 2 being two of them.

ABC is all about promotion of businesses and services of the members. Any one with a service mindset can join Alliance Clubs and Alliance will Promote their business for free. That is the concept of ABC .

Highlight of the evening was honouring of eminent journalists. We’ll known media persons from Print and electronic media both were present. Who were felicitated by the Chief Guest Ally K G Agarwal , Immediate Past President. 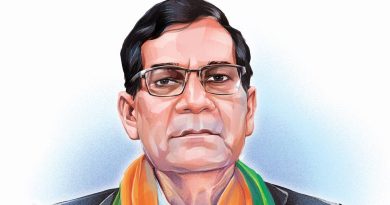 America decides, as a Game Of Thrones begins