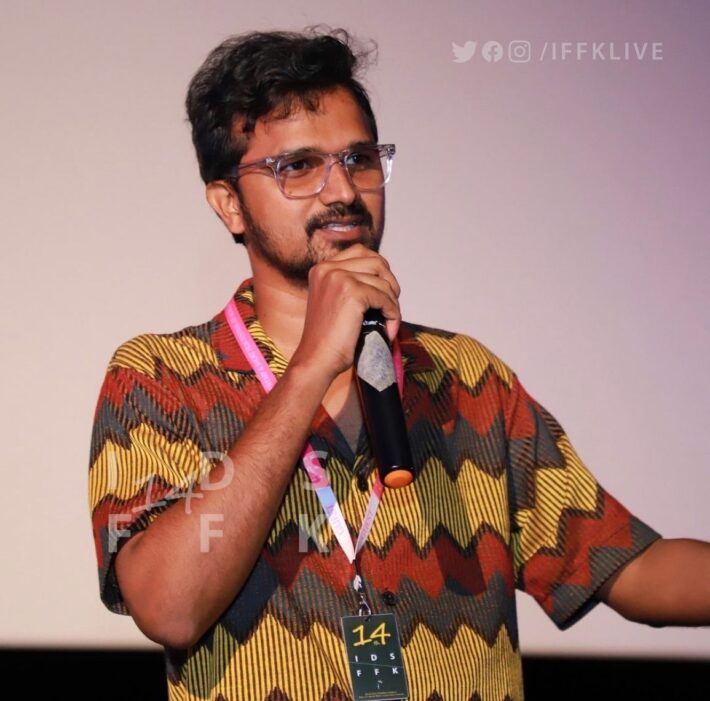 The story of the film covers the family drama of a family from Lucknow, Uttar Pradesh which is based on the delicate topic of religious orthodoxy prevailing in the society – Alok Dwivedi

Lucknow: An artist has a very panicky vision no matter what medium he works in. He carefully observes the changes taking place in nature and unnatural forms around him and tries to express his thoughts in the language of his expression. And because of his positive thinking and efforts, he is also successful. I am one such young artist who is now trying to make his mark in the direction of film and is also rising on one rung of success and is also becoming the worthy of appreciation of the people. I am talking about Alok Dwivedi whose recent short film Hurdang which was selected for World Premiere – 2022 at Kerala Film Festival and got a lot of praise.

Alok Dwivedi has been my dear junior from college. They are mainly residents of Gorakhpur. But especially associated with Lucknow. In 2013, he got his educational qualification in visual arts from the College of Arts and Crafts, Lucknow University. During his studies in Arts College, he did video installation and thus the trend towards films increased, then after graduation, living in Mumbai for the last six-seven years, understanding all these genres on his own, started working slowly. Currently working as a Film Producer, Writer and Visual Artist, Alok has nearly seven years of experience in the Indian film industry in feature films, independent production, fiction, non-fiction and ad commercials. Alok has also worked with many eminent filmmakers like Parosit Roy, Aniruddha Roy Chowdhury, Gajraj Rao etc. in web-series and ad films as the first assistant director.

Alok told that the world premiere at the Kerala Film Festival was held from 26 to 31 August 2022. Thousands of short films participate in this international documentary and film festival of Kerala, India’s largest film festival held annually in Trivandrum, Kerala. The first world premiere of Alok Dwivedi’s short film Hurdang took place in the presence of a lot of cinematographers, which included celebrities like Varun Grover. Everyone appreciated this short film.

Alok said about the short film Hurdang that it is a story that revolves around an uncontrolled riot that covers the delicate topic of religious orthodoxy prevailing in the society. The story of a family that struggles to save itself during a riot. The story of this film covers the family drama of a family based in Lucknow, Uttar Pradesh. 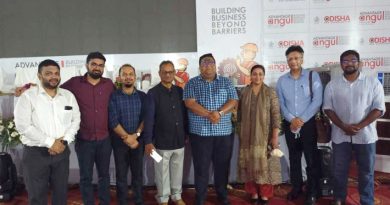 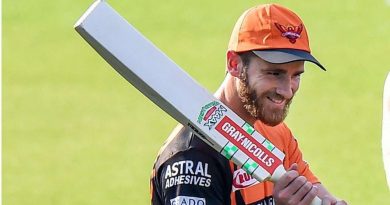 Winning the love of audience all over the country, Pushpa Impossible is the unconventional journey of Pushpa, striving to earn a life of respect and dignity