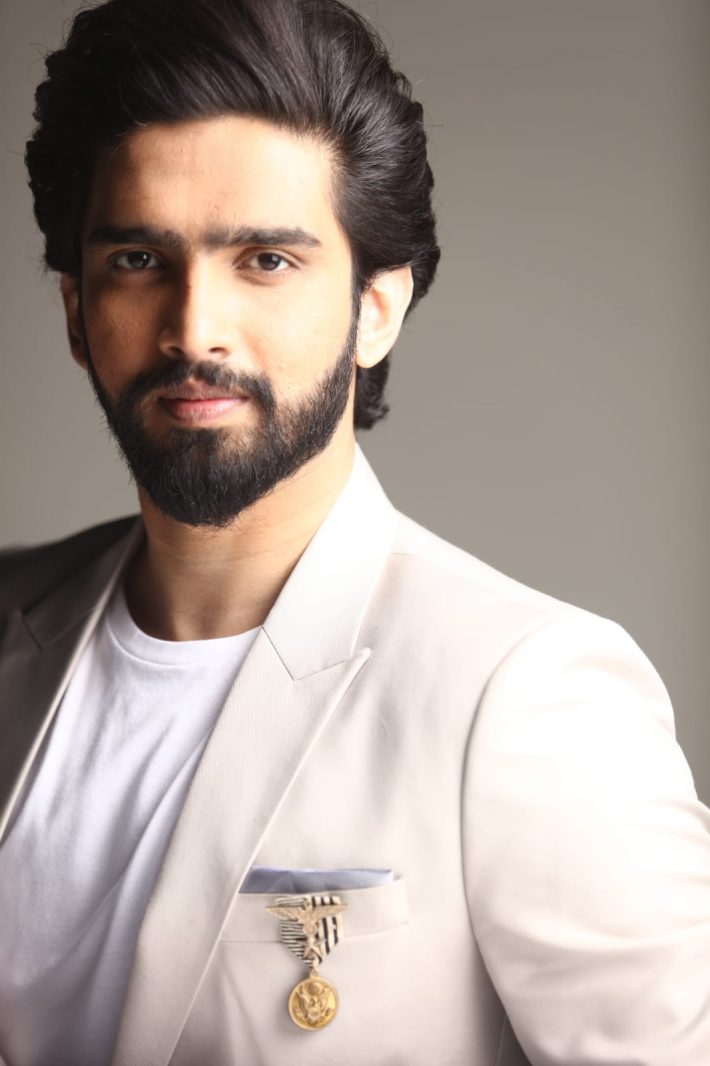 Mumbai: There’s nothing more heartwarming to watch than friendship in B-town. Music composer and singer Amaal Mallik and the Heropanti actor Tiger Shroff have been buddies for over a decade now and are all praises for one another and infact both of them were in school together and it is a fond childhood bond that grew into a successful team of the future and the present. After the teaser of Shroff’s Poori Gal Baat dropped, Mallik heaped praises on him. The talented musician took to his social media to express heartfelt sentiments for Tiger and had our hearts melting at their bromance.

Amaal praised the actor for being the best son, brother, and idol for his fans as the latter will be seen in Bade Miyan Chote Miyan 2. Mallik wrote,” He dances, fights and performs like a dream and what others do best he does better. This man doesn’t just act in the movies he outshines everyone, once he is in the frame. Well, our friendship is priceless and I have been dealing with a guardian angel that comes and picks me up every single time I‘ve fallen & lost ways in life. He has guided me in all the songs we have done and even given notes in songs that I choose to feature in and later shared them with so much love.”

Amaal has composed Sab Tera from the film Baaghi starring Tiger Shroff and Shraddha Kapoor; it has been one of the most soulful tracks of both their careers. The bond that Amaal and Tiger share is the definition of friendship and it’s heartwarming to see them being there for each other. Shroff awaits the release of Heropanti 2 and Ganapath, while Mallik is all set to strike a chord with the audience with his latest songs in films such as Radhe Shyam and Bachchan Pandey.

When boys turn men, they care like these two city lads

Its a new homecoming for Jacqueline Fernandez