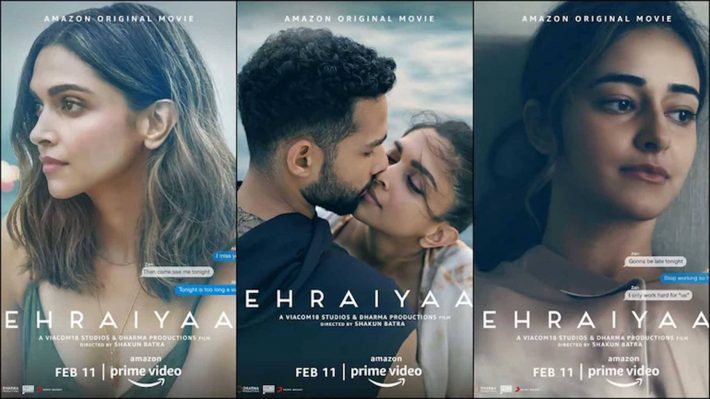 Mumbai: The soundtrack of Amazon Original Movie Gehraiyaan has been creating waves worldwide and has everyone hooked. The soothing melody of the title track, has already won hearts with the short glimpse that was released with the film’s teaser. The full song which is out now is the perfect musical ode to love and longing.

Designed and Penned by Ankur Tewari, the lyrics perfectly emote the intense narrative of the film and its characters. Composed by Kabeer a.k.a OAFF and Savera, Gehraiyaan is a Hindi adaptation of the original song, Frontline by the same artists and features vocals by Lothika Jha. With its first track Doobey already topping the charts, Gehraiyaan’s soundtrack is already proving to be hit among the audiences!

The song is released by Sony Music India.

In a first, Gujarat Titans set to launch its logo in The Metaverse