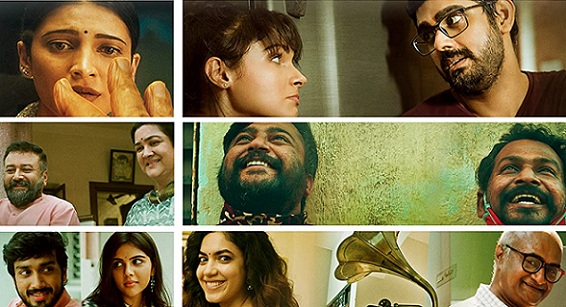 Reflecting on the second lockdown of the COVID pandemic that shook India, the anthology is focused on a message of hope and love amidst despair. The episodes in the second installment of the Tamil anthology include:

Aparna Purohit, Head of India Originals, Amazon Prime Video India, remarked, “The overwhelming response that we received to our first anthology encouraged us to continue creating narratives of resilience, hope, love, and above all, showcase how humanity came together to battle the crisis. We are happy to present Putham Pudhu Kaalai Vidiyaadhaa…, featuring independent, cinematic voices from the Tamil industry, and are confident that the series will infuse viewers with hope and faith as we step foot in the new year.”

Following the success of the first edition, Putham Pudhu Kaalai Vidiyaadhaa… promises to enthrall audiences with a heartwarming narrative that celebrates the spirit of resilience and grit in the face of adversity.

Prime members will be able to watch Putham Pudhu Kaalai Vidiyaadhaa… anywhere and anytime on the Prime Video app for smart TVs, mobile devices, Fire TV, Fire TV stick, Fire tablets, Apple TV, etc. In the Prime Video app, Prime members can download episodes on their mobile devices and tablets, and watch anywhere offline at no additional cost. Prime Video is available in India at no extra cost with Prime membership for just Rs 1499 annually or Rs 179 monthly, new customers can find out more at www.amazon.in/prime and subscribe to a free 30-day trial. 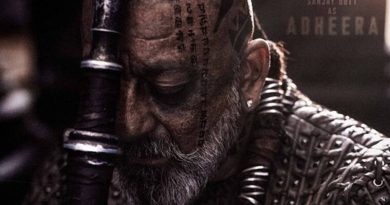 And You roar again,” says wife Manyata Dutt while sharing the preparation glimpse of husband Sanjay Dutt’s role of ‘Adheera’

Amidst heavy rains, the mayor inspected all the eight zones of the city

Crooks on a blackmarketing spree, beware of ADG Prashant Kumar